The first seasonal non-stop flight to the Scottish capital took off this week from the Philadelphia International Airport. 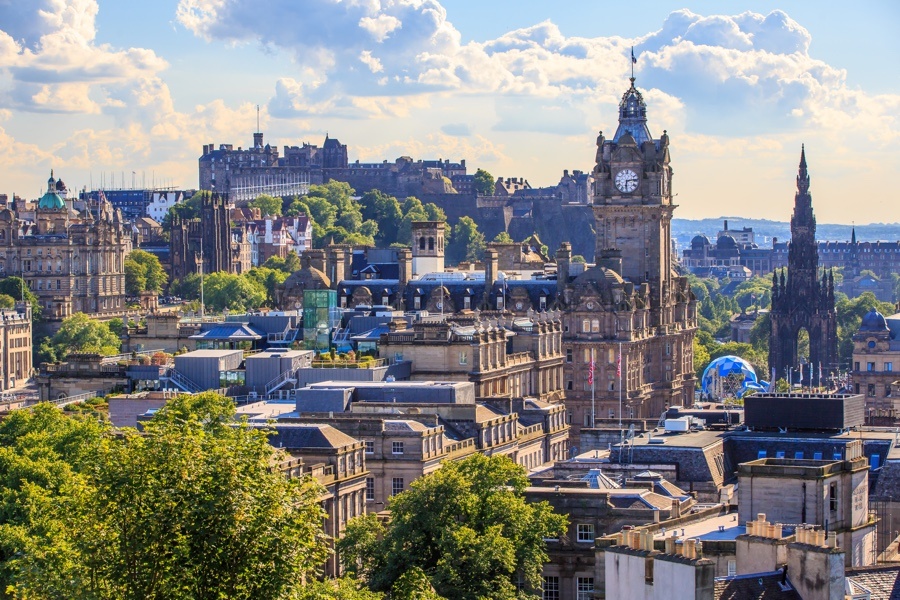 Edinburgh is PHL’s 35th international destination with a direct flight from Philadelphia and is one of four new international flights coming to airport this spring.

The first flight took off on Tuesday for the seven-hour journey to Scotland’s capital.

“Edinburgh is a beautiful, amazing city,” said PHL CEO Chellie Cameron in a statement. “This new service gives our customers a convenient path to one of the most popular destinations in the United Kingdom and makes it easier for travelers from Scotland to visit the birthplace of America. We are excited about this new route, pairing two World Heritage cities.”

The service to Edinburgh (EDI) Airport will operate daily and ends on October 26, 2019, giving travelers time to explore the city’s medieval attractions in three seasons.

“Our inaugural service to Edinburgh marks the first of four new transatlantic routes launching this year, reinforcing American’s commitment to the region.”