Here Are the 2019 Rad Awards Nominees

See who has the chance to nab the coveted “Rad Girl of the Year” and “Rad Guy of the Year” honors at the fifth-annual celebration of the city’s biggest change makers. 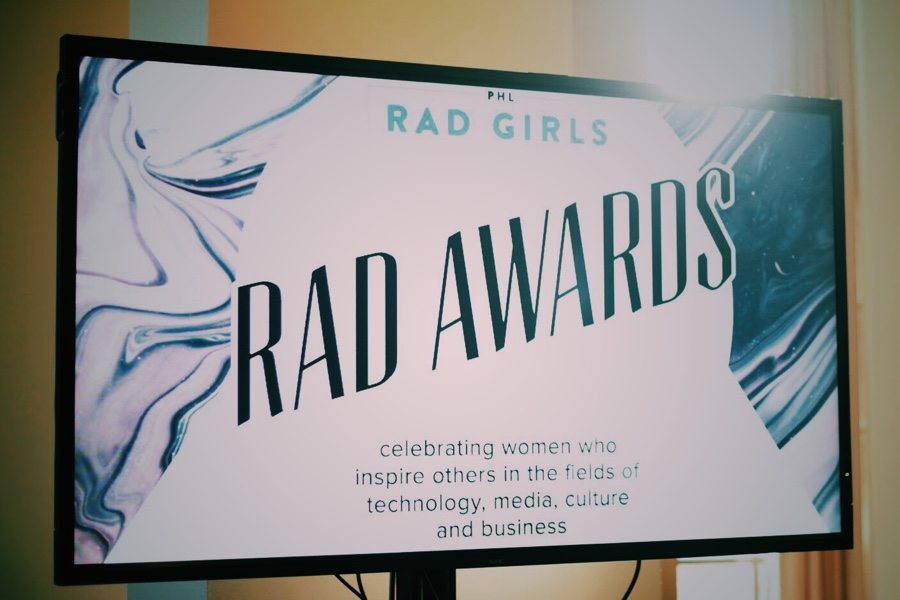 Philly’s annual Rad Awards, which celebrates the city’s most inspiring women, turns five this year and continues to grow in its joyous impact and popularity. Over the past few years, the ceremony has identified the city’s most impassioned firebrands, and it plans to celebrate and honor the work of these local movers and shakers once again this year. The 54 nominees this year are making big change in our city across a number of industries and in 13 categories including Entrepreneur of the Year, Connector of the Year, and Rad Girl and Rad Guy of the Year.

Rad Girls founder Leah Kauffman said the organization received 473 nominations, up almost 200 from 2018. This is the third year Rad Girls accepted reader-submitted nominations. “Every single one of our nominees is working to change the fundamental building blocks of society for the benefit of the generations to come,” Kauffman told Philadelphia magazine. “These nominees are the future leaders of Philadelphia.”

Before you scroll down to the list of nominees below, be sure to claim your ticket to the 2019 Rad Awards held at the Kimpton Hotel Palomar this year on Friday, April 26th. And you can expect a few changes at the event. While the awards will be filled with its usual elements including refreshments, a roaming photographer and photo booth, Kauffman says they will “find new and creative ways” to recognize all of the nominees, including visual displays and a wearable item such as a pin. You can secure your tickets here.

Here are the 2019 Rad Award nominees:

Nonprofit of the Year

Entrepreneur of the Year

Technologist of the Year

Scientist of the Year

Artist of the Year

Educator of the Year

Product of the Year

Connector of the Year

Innovator of the Year

Storyteller of the Year

Activist of the Year

Rad Guy of the Year

Rad Girl of the Year