Here Are the 2018 Rad Awards Nominees

See who has the chance to be named “Rad Girl of the Year” and “Innovator of the Year” at the fourth-annual celebration of Philadelphia’s top movers and shakers. 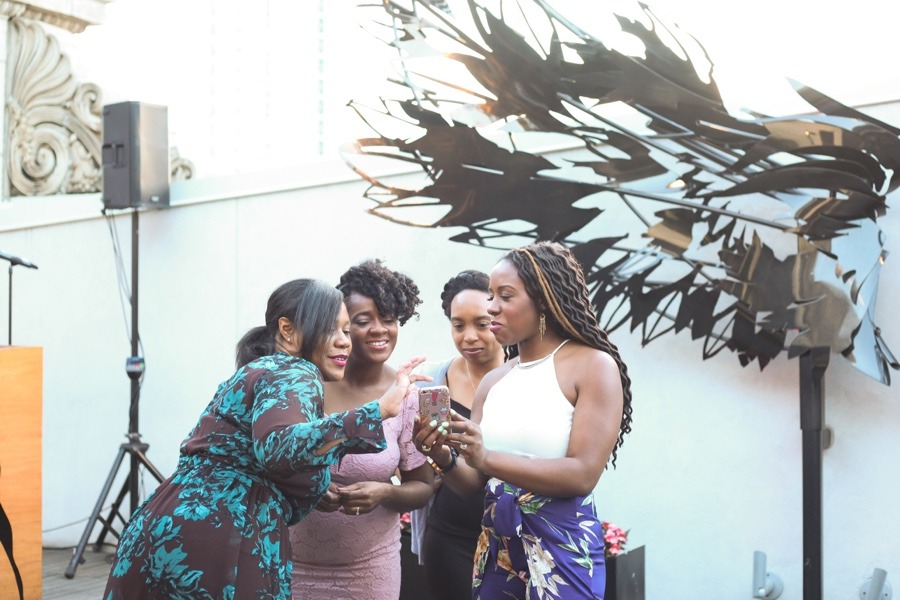 A scene from the 2017 Rad Awards. Courtesy photo.

It’s almost time for the 2018 Rad Awards, and in its fourth year, the ceremony will once again honor local women (and one local guy!) who are shaking things up with their work in media, tech, culture, business and the arts.

In the last year alone, the country has witnessed the explosive growth of grassroots movements like Black Lives Matter, MeToo, and #NeverAgain, which at their core all strive for equity and the preservation of lives. This year’s Rad Awards nominees — whether it be through a scientific breakthrough, a protest or tech innovation — are fortifying the essence of these movements in Philadelphia.

Following Rad-Girls.com’s month-long open nomination period, awardees will be honored in 12 categories at the end of April, the start of Philly Tech Week. A diverse committee of local thought leaders will select this year’s winners, according to the organization.

Before you jump down to the impressive list of nominees, be sure to secure your seat at this year’s Rad Awards bash on Monday, April 30 hosted at the Kimpton Hotel Palomar. You can get your ticket here.

Here are the 2018 Rad Awards nominees:

Innovator of the Year

Entrepreneur of the Year

Technologist of the Year

Scientist of the Year

Artist of the Year

Nonprofit of the Year

Educator of the Year

Connector of the Year

Storyteller of the Year

Activist of the Year

Rad Guy of the Year

Rad Girl of the Year