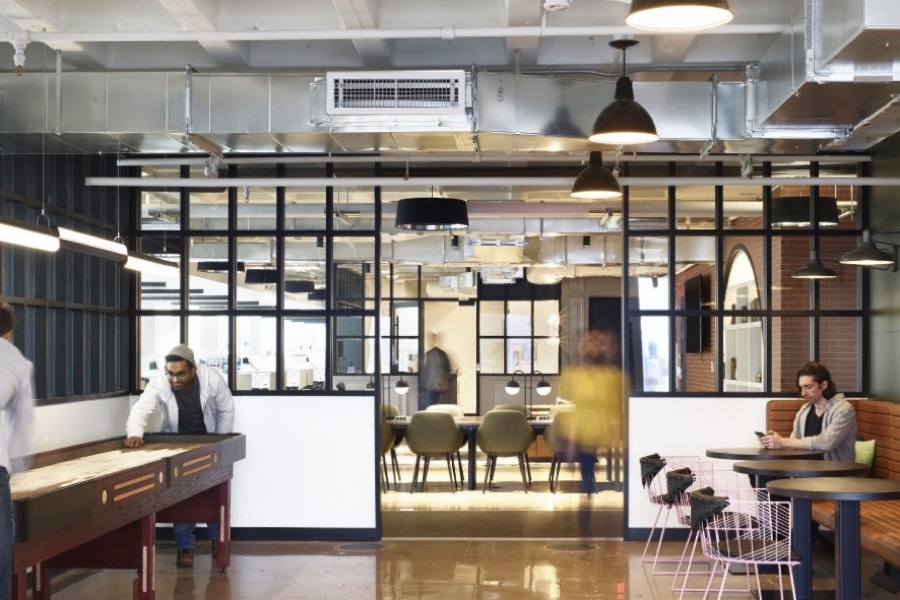 Yet another tech company is doubling down on Philadelphia. On Monday, delivery giant Grubhub revealed that it has expanded its Philadelphia footprint with a brand new base. The company has opened the doors to its new 15,000 square-foot office, which is located at the Three Parkway building at 16th and Cherry Streets. The space is now home to the Chicago company’s 100 local employees.

Joined by Mayor Kenney, Grubhub CTO Maria Belousova and CPO Sam Hall held a ribbon-cutting ceremony at the space. With the opening, employees have a central location and will no longer be dispersed across a handful of offices throughout the city. The space has more than 100 desks for employees in the engineering, data science, product, and operation fields, and Grubhub hopes to keep expanding.

It's great to see @Grubhub growing in Philly with the launch of a new (very cool) office focused on tech talent. #PhillyDelivers pic.twitter.com/4wjERrD4UC

The new office comes after the city’s almost 10-year relationship with the company. Philly was one of the first cities the company launched in back in 2009. Grubhub also expanded its Philly operations in 2017, when it picked up employees from the EatStreet acquisition of the local delivery startup Zoomer.

Grubhub representatives say they decided to expand their location here because of the city’s accessibility and booming tech industry.

Here’s a look inside the company’s new digs: 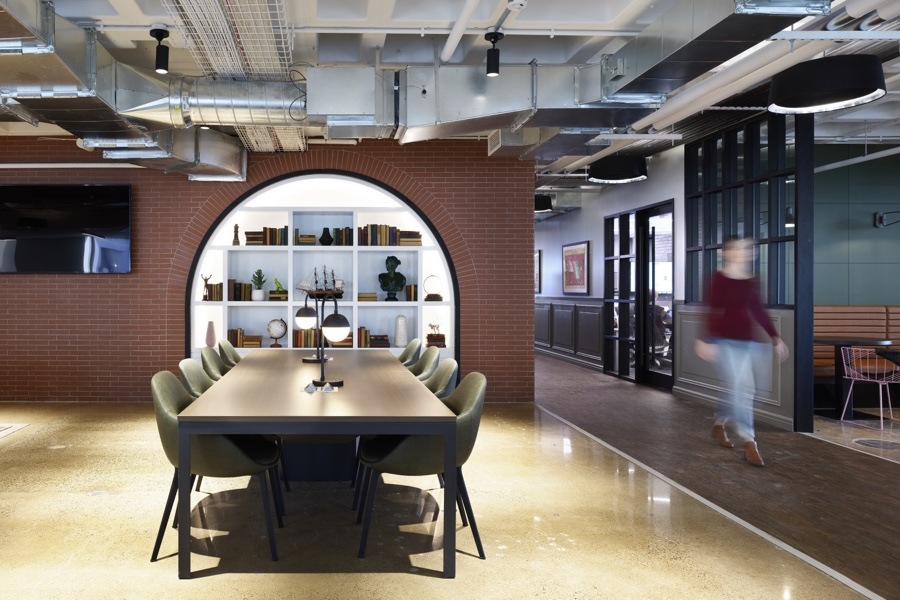 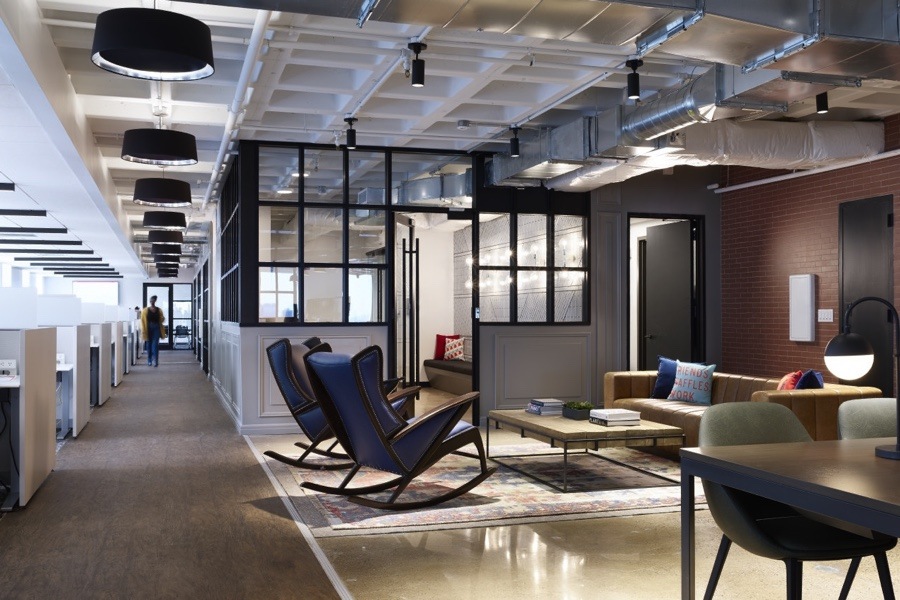 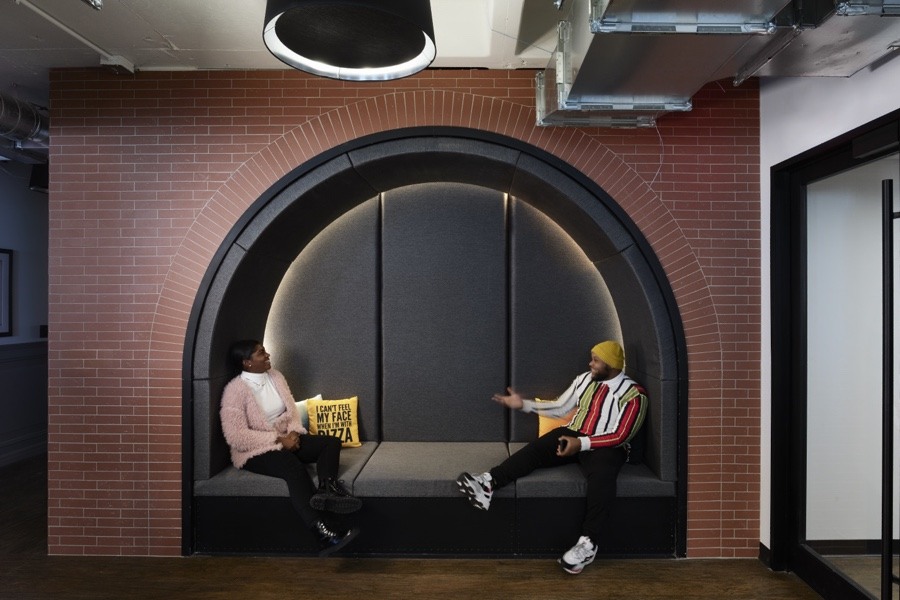