Compared to workers in other cities, Philly professionals are half as likely to ask for more pay, a new study shows. 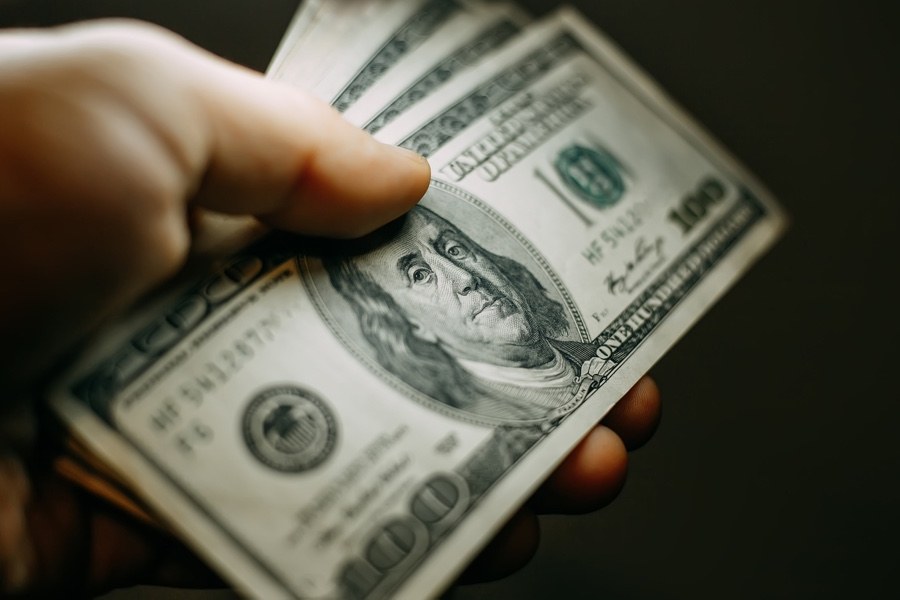 If you’re too afraid to ask for more money at work, turns out you’re not alone.

A new survey from the global staffing firm Robert Half found that Philadelphia workers are some of the least likely to negotiate their salaries in a job offer, despite the fact that Philly employers are more open to a change in pay than ever before.

The study, which surveyed 1,500 lower-level and senior management professionals in 20 major cities found that only 39 percent of Philadelphia employees negotiated their salary during their last job offer, second only to employees in Minneapolis.

While Philadelphians are shy to negotiate, employees nationwide are seeking more pay for their work. Over half of those surveyed across the country asked for higher pay, a 16 percent increase from what was reported in a similar 2018 survey.

These negotiations aren’t exclusively about salaries, though. Some workers are asking for more vacation days, flexible schedules, and professional development in the workplace. Paul McDonald, senior executive director for Robert Half, believes this is because of the large market for qualified employees.

“Job seekers with specialized skills are in high demand and may even be entertaining multiple offers,” McDonald said in a statement. “With the odds in their favor, it’s little wonder more professionals are comfortable negotiating not only salary, but also non-monetary benefits.”

This demand is so high that some employers are even coming to expect negotiations. A separate survey found that 70 percent of senior employers expect some kind of discussion when offering a position, and six out of ten were more likely to negotiate pay than they were a year ago.

Philadelphia employers are no exception. 72 percent of employers based out of the city expect candidates to ask for more on the first offer, and at least 60 percent are more likely to consider giving it than they were a year ago.

“Smart companies realize that winning over top candidates often comes down to moving quickly on hiring decisions and presenting a compensation and perks package that’s at least on par with the competition,” McDonald explained.

The survey also found that the majority of those willing to ask for more on a job offer are male professionals (68 percent) between the ages of 18 and 34 (65 percent). Additionally, the top five cities with the highest amount of employees who negotiated for higher pay include San Francisco and New York, some of the most expensive cities in the country to live in:

To view the complete survey and methodology, click here.