Philly Will Soon Be Home to a Backstage Capital Accelerator

The program, designed to support underrepresented founders, will open in four cities across the globe next spring. Startups selected for the first cohort will receive $100,000. 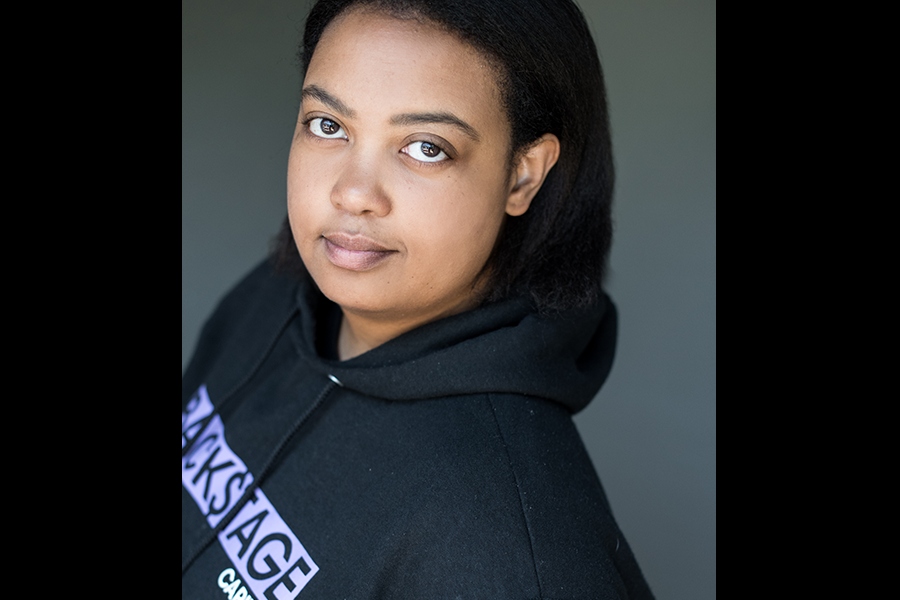 Silicon Valley venture firm Backstage Capital has been making waves in the innovation community since its inception three years ago. Determined and unapologetic, the firm eagerly backs companies led by women, people of color and LGBTQ founders and has already made more than 100 investments of $25,000 to $100,000 in such companies. And founder Arlan Hamilton, who launched the firm while she was homeless, is on a mission to keep the momentum for these overlooked entrepreneurs going. Come Spring 2019, Backstage Capital will have a more permanent presence in Philadelphia with a new accelerator program that prioritizes the aforementioned founders.

On Wednesday, Backstage Capital announced that it is launching a four-city accelerator program — the Backstage Accelerator — that is already accepting applications. The program will open in London, Los Angeles, Philadelphia, and, in a fourth city that will be determined by popular vote online.

The six companies accepted into Philadelphia’s first cohort, which will run for an intensive three months, will receive $100,000 for five percent equity stakes. The startups will also be supported with workspaces, mentorship, programming and addition resources from corporate partners like Microsoft and MailChimp.

The programs values are “diversity is strength,” “it takes a village” and “success for all” — ideas that are already clearly embedded in its framework. The accelerator is already working to undo the emphasis on Demo Day that’s so common to many accelerators. Hamilton told Fast Company that instead of putting so much weight on the one day, investors will have the opportunity to meet with the companies at any point, essentially removing barriers that restrict when companies can begin raising funds.

The Backstage team is is even considering benefits like childcare to encourage a greater pool of applicants to apply.

“We’ve attempted to be the scout for diverse founders of these [top] accelerators,” like Y Combinator, 500 Startups, and TechStars, Hamilton told Fast Company. “After seeing 3,000-plus companies [apply for funding], I felt we were ready to do it ourselves.”

Design Jawn founder and former Webjunto Co-CEO and Head of Design Liz Brown has been named director of the Philadelphia accelerator. Opeola Bukola, founder of Lillo Consulting and Thom Webster , an advisor at BASE Architecture, Planning, & Engineering will also lead the Philadelphia accelerator, as deputy director and relationship manger, respectively, according to a Backstage Capital Medium post.

Black & Brown Founders, the organization planning Philadelphia’s upcoming North Star Project conference is a partner of the Backstage Accelerator, and founder Aniyia Williams will serve as a special advisor to the Philly program.

The application window is now open and will close on October 15, 2018. The company expects to make final acceptance decisions by the end of December 2018.

To learn more about the program and to apply, click here.