The RJ Metrics co-founder and data analytics guru is seizing the chance to build a software venture that addresses some missed opportunities from the past. 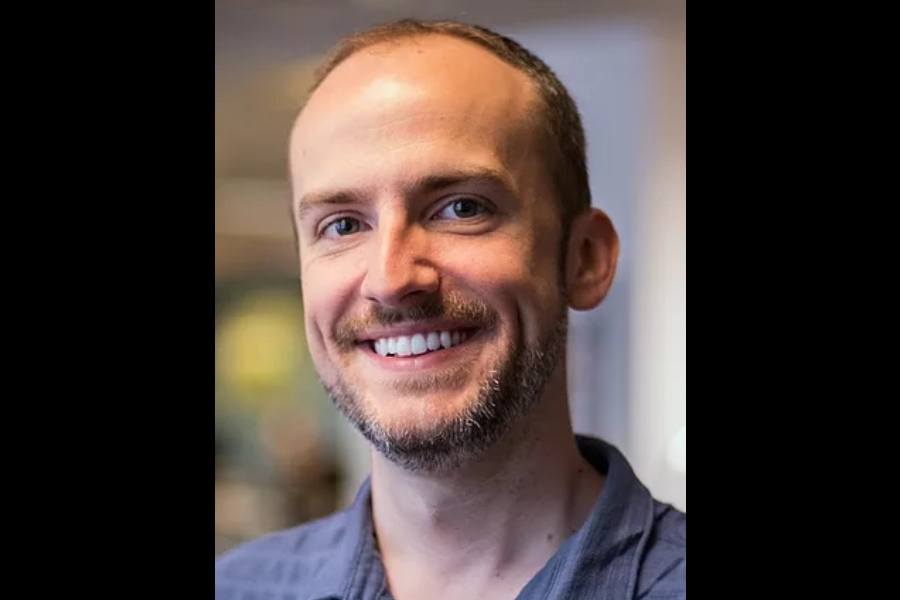 Philly tech entrepreneur Bob Moore is at it again. The RJ Metrics co-founder has officially launched Crossbeam, a new B2B software venture that will build upon the data analytics cred he’s amassed in the last decade.

“It goes back to RJ Metrics,” Moore told me over the phone to explain the new startup’s origin. Founded in 2008, RJ Metrics helped businesses make data-driven decisions using its analytics platform. By the time the company was acquired by Magento Commerce in August 2016, it had raised more than $22 million in investment capital and had more than 150 employees.

But Crossbeam’s connection to the former company has less to do with the solutions it offered businesses, and more to do with RJ Metrics’ missed opportunities.

Opportunities From the Past

Back then, the team was hyper-focused on marketing, constantly trying to determine how to grow its customer base faster and faster, Moore recalled, which led them to overlook B2B partnerships and how data might come into play with them.

“Something we never quite figured out was partnerships,” Moore said. “There were so many companies that were strategically aligned with RJ that should’ve been good partners for us.”

The partnerships would’ve made it so that customers would use RJ’s product in conjunction with a partner’s product, for example. And that synergy would’ve created happier customers who would be more likely to stick around and maybe even spend more money.

But a big roadblock to establishing, organizing and stabilizing those partnerships is one that still exists today and is one that Moore hopes to tackle with Crossbeam: the data-driven tools to evaluate partnerships simply aren’t there. Specifically, the means to help companies discover the partnerships that are actually available are ineffective, Moore said, and the means to measure the success of partnerships over time don’t really exist.

It’s Still All About Data

At the root of it all is data. Companies on both sides of partnerships are protective of their information, and rightfully so, said Moore. When running a partner organization, either you operate with no data or, conversely, you hand over your data to the partner, giving them an open view of what’s happening inside your company.

In the age of GDPR, the latter is a nonstarter, and the former leads partners to make gut decisions because they have no clarity.

When RJ Metrics folded into Magento, its CloudBI business became Magento Analytics, which Moore led until the end of January 2018. Moore learned that Magento, vastly bigger than RJ Metrics was, had a very strong partner ecosystem, in which thousands of companies resold their technology, but partner arrangements still weren’t data-driven.

“The opportunity was exactly the same [there] because there’s not something to tell businesses, ‘Here are the new opportunities showing up this quarter that you can operate on,” or ‘Here’s why your business is different this year than last year because of your partner programs,’” said Moore.

With Crossbeam, Moore wants to completely change the way B2B partnerships are done. In May, he decided to officially pursue the idea and tapped Buck Ryan, former RJ Metrics senior software engineer, to begin building the initial prototype of the product.

For Moore and Ryan, the tool they’re building is in a category of its own.

“This really is a category creation playbook — a new overlay that is a force multiplier for partnership organizations,” Moore said. “We really want to get to a place where we become the default tool that people who run partner programs use to create leverage for the rest of their companies.”

In the partnership universe, there’s no software offering or category that assumes this role, said Moore. In sales, however, there’s Salesforce. In marketing, there’s HubSpot. And in HR there are platforms like Greenhouse Software.

“There hasn’t been disruption yet from a data driven workflow standpoint” when it comes to partner organizations, Moore said. “We think it’s the last piece of the org chart that’s going to be heavily impacted by an innovation like this one.”

Crossbeam is bringing on its very first clients now and the company is in a position to start hiring. But this time around, things are different.

“We are going to benefit from the fact that we’ve done this before,” he told me. And because Crossbeam’s product isn’t competitive to anything Moore’s done in the past, the Crossbeam team has plenty of latitude to build on relationships formed through his experience with RJ Metrics, Magento Analytics and Stitch — the startup that spun out of the 2016 acquisition and is led by RJ Metrics co-founder Jake Stein.

Over the next few months, the company is looking to add on engineers who can develop a product roadmap. Another pressing hire is a chief of staff who’ll lead the business’ operations, including legal, finance, and HR. Next they’ll be looking to add on the head of user experience — someone who will can think critically about the product and create an intuitive experience for users.

Moore says he’ll focus on sales and marketing, and together with Ryan, will outline the company’s product vision in these early stages. By the end of the year, they’re hoping to have a team of six to ten members, with the first few dozen clients using the platform. The company also expects to have raised a seed round of capital by the end of the year.

Crossbeam is currently subleasing space from Stitch and using some of the startup’s tech to power its products to keep it all in the family.

“It’s a lot of things all coming together at the same time that are based on having the experience of being ten years older than when I started my last company,” Moore said.

“We made a lot of mistakes at RJ along the way, and I think we learned a ton from those. That’s allowing us to move faster and be a lot more strategic in our thinking. You see that in Stitch, and you’re going to see that in Crossbeam.”

Spirits Up! Is Hosting a Week of Wellness Pop-Up Events Around Philly