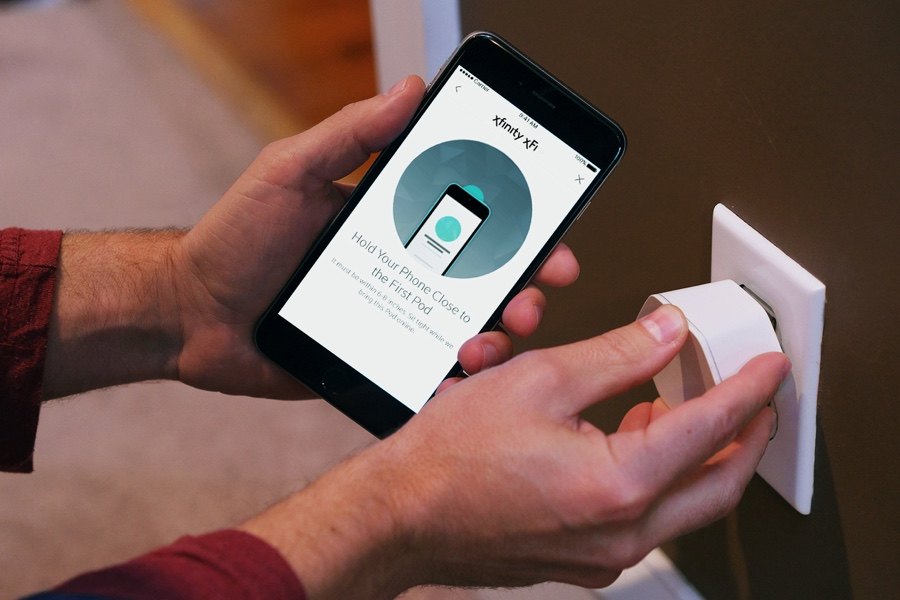 WiFi has never been perfect, but Comcast is rolling out a new device that could actually bring users a seamless internet connection in every corner of their home.

With the launch of xFi Pods, the company wants to rid its internet subscribers of internet dead zones — those hard-to-reach spots in your residence where connections are mysteriously lost or never even made at all.

The small hexagon-shaped pieces, which could be mistaken for plug-in air fresheners, attach to any electrical outlet and connect with the Comcast’s xFi Wireless Gateway router or xFi Advanced Gateway router to extend WiFi coverage across a given area.

The pods work with Comcast’s routers to “monitor and optimize” WiFi connections. The cloud-based platform allows them to self-evaluate performance and diagnose issues to ensure that they’re delivering the strongest coverage. 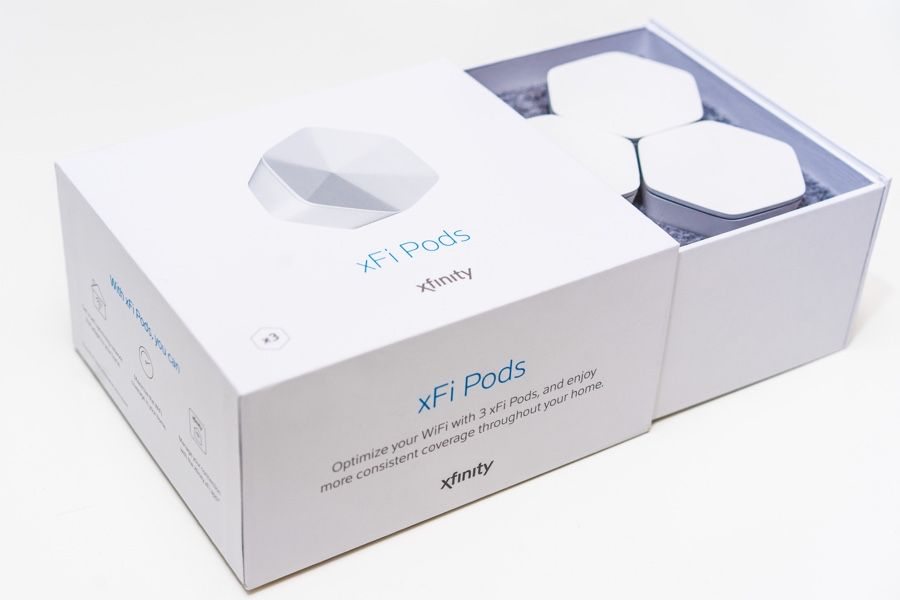 Customers can get their hands on a pack of three Pods for $119, or, for $199, they can get a pack of six online, through the xFi app or in select Xfinity retail stores. Plus, the company says it’ll launch a monthly payment plan for the devices later in the year.

Comcast Cable senior vice president Eric Schaefer says the company’s gateways are already incredibly powerful but “we know that some homes have a unique layout or are constructed of materials that can disrupt WiFi coverage in some rooms.”

He added: “WiFi is the oxygen for the digital home and our xFi Pods can blanket a home with great coverage and are simple to install and easy to use.”

Comcast first launched its Xfinity xFi platform last year, as a boost to Xfinity Home, to give customers a WiFi control room, complete with a digital dashboard for network monitoring. Aside from the normal troubleshooting, xFi even allows users to set parental controls, get notifications about network activity and pause WiFi access to certain devices at any given time.

The Pods network will face some competition from similar services already on the market like whole home WiFi network Eero, Adaptive WiFi system Plume (which Comcast partnered up with to create Pods), and the Google WiFi mesh system that’s already garnering top reviews. But the addition of xFi delivers on Comcast’s mission to provide customers with bleeding edge connected home products.

To add Pods to a home network, customers should start by downloading the xFi mobile app and following setup instructions there.