A mini version of the worldwide festival is coming to town next month, showcasing makers in everything from drones and glassblowing to textiles and 3D printing. 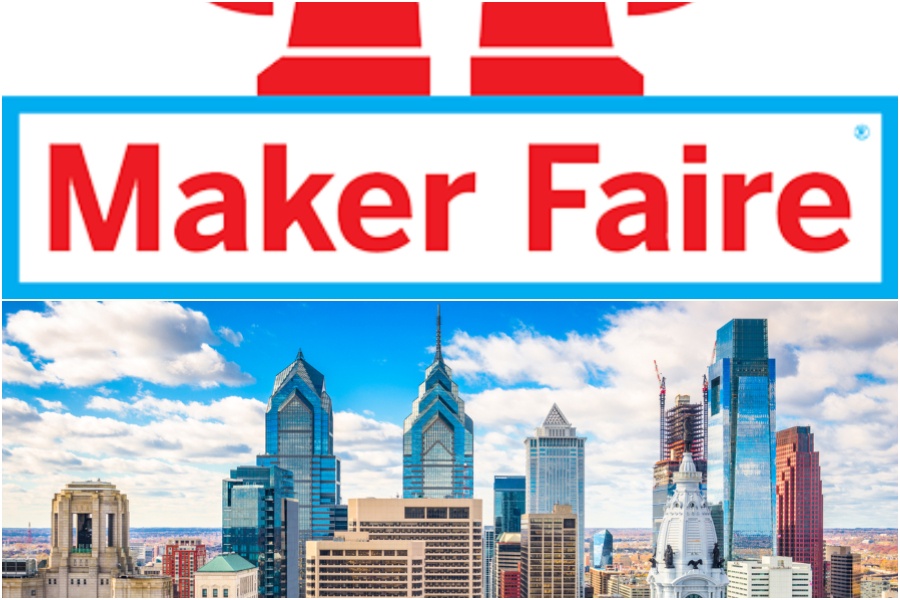 Philadelphia is on its way to becoming a maker destination, and next month’s Mini Maker Faire is one sure sign of the city’s bright maker future. For the first time, the worldwide festival will expand to Philadelphia in a one-day event on June 24.

So what can one expect from Philadelphia’s first-ever Maker Faire? According to the event’s lead organizer Marvin Weinberger, the day will showcase the work of inventors, artists, startups, garage tinkerers, crafters, science clubs, and others “who like to get their hands dirty making things.” Attendees can expect to be wowed by homemade drones, robots, glassblowing, fashion, textiles, electronics, ceramics, 3D printing, biotechnology and more.

And not only will these makers come together to share their creations and how they’re made, but attendees will have the opportunity to create things of their own in workshops, demonstrations and other hands-on activities.

One key purpose of bringing the event to Philadelphia now is the opportunity to spotlight the resurgence of the city’s maker movement.

“We were inspired by Dale Dougherty — founder of the Maker Movement — during his recent visit to and talk at City Hall,” said Weinberger. “The Philadelphia Mini Maker Faire is another step towards Philadelphia becoming a true Maker City, and to reigniting the city’s past as a manufacturing hub and resource for innovators, from Ben Franklin to now.”

The event will also create a space where the city’s makers can connect to the resources they need to turn their startups and products into businesses. And ultimately, Weinberger says he hopes that the day will “ignite the spirit of curiosity and DIY mentality” within attendees and the community at large.

With about a month to go before the event, organizers are accepting last-minute applications for makers who want to exhibit at the Pennovation Center on Saturday, June 24 from 10 a.m. to 6 p.m. Anyone wishing to showcase their work can apply here.

Tickets to the event are available here, with early-bird pricing available through May 31.