A new report shows that the Philly region produces better returns than the Bay Area, a finding that supports the growing “rise of the rest” movement. 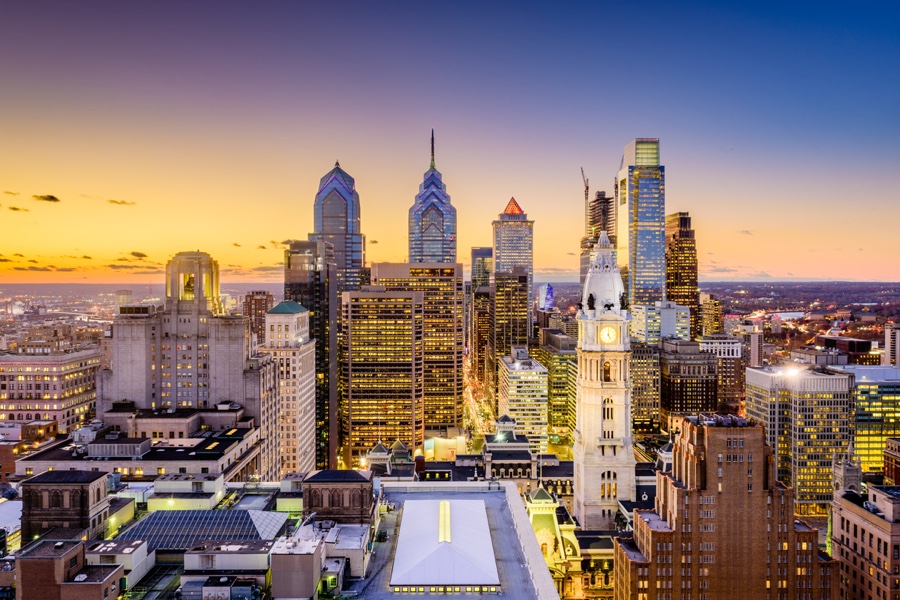 We get it: The Bay Area is still the promise land for startups looking for finding, and venture capitalists looking for massive payouts. But while the region’s businesses attract more investment than most other parts of the country, other metro areas are making gains. And one of those regions is Philadelphia.

A new PitchBook report ranked U.S. metro areas according to the amount of VC invested and also VC returns. Philly ranks just outside the top 10 for its amount of venture funding during the 2010 to 2017 period but ranks fourth in the nation for its VC investment returns.

Between 2010 and 2017, Philly companies took in $5.7 billion in investment. That’s compared to San Francisco’s $144.3 billion and New York’s $54.5 billion. The Philly metro area ranked 11th on this metric behind cities like Seattle, Boston, Chicago, Austin.

Pitchbook also looked at capital investment during 2017 alone and the year-over-year change. A total of $629 million was invested in Philly last year, but the YoY change was a negative 42 percent, a dramatic downward trend supported by local reports on VC investment.

Philly shines when it comes to VC returns. Pitchbook ranked regions according to the biggest returns (calculated as multiple on invested capital, which is exit value/total VC raised) for investors, and Philly tied with Los Angeles for the fourth spot. Both cities returns were 4.7 times invested capital.

Chicago (8.5x), Seattle (5.9x) and New York (4.8x) had the top three highest returns. Overall, the trend is a positive one, and one that backs the rise of the rest effort to push venture investment beyond Silicon Valley.