It was built by a woman and for women. Here's why women-led businesses should apply ASAP to enter. 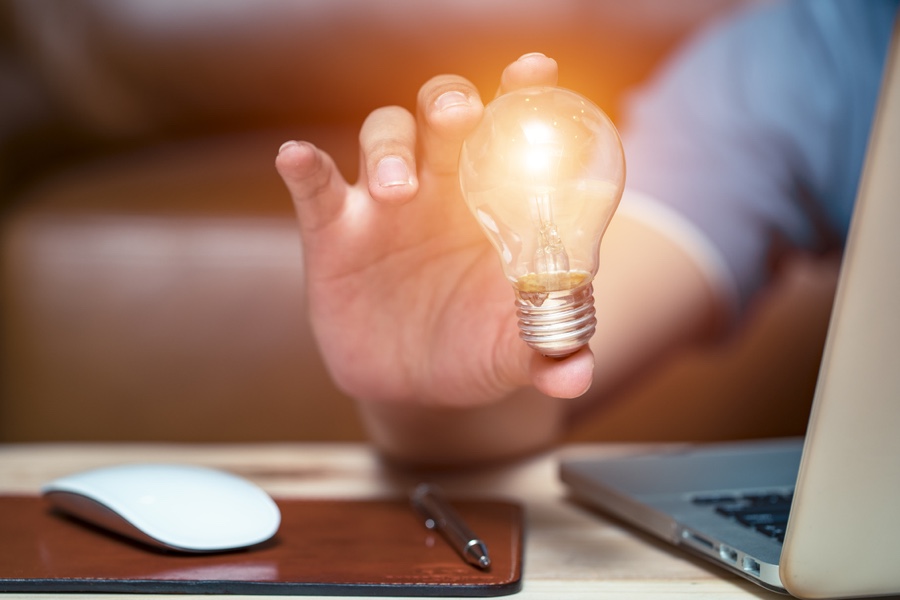 Philadelphia is the country’s fourth best city for women in tech according to a new study—now the city wants to do more to support its women in entrepreneurship overall. The Kenney administration and StartupPHL just launched a new partnership with iFundWomen to help local women entrepreneurs crowdfund to launch or double down on their businesses.

Women selected for the Philadelphia cohort, will be given free crowdfunding coaching and will have the option to launch campaigns on iFundWomen immediately. Plus, campaigns that are fully funded by May 1, 2018 will be eligible to take part in the inaugural iFundWomen Philadelphia Pitch Competition to be held later in the spring. The opportunity will give select top-performing crowdfunders a chance to pitch their ideas for greater visibility and fundraising.

One campaign showcased on the online marketplace is Baltimore’s WealthU tech startup. “WealthU is a financial wellness platform that will transform how you save, spend and invest,” the project states. With 37 days left and 134 backers so far, the campaign has raised $29,790, or 99.3 percent, of its $30,000 goal.

“It is undeniable that women, particularly women of color, have gone underrepresented in the world of business for too long,” Mayor Kenney said in a statement. “To close the gap that currently exists, we must make deliberate efforts to support more women entrepreneurs, and an important piece of that is increasing access to capital. iFundWomen Philadelphia will allow current and aspiring business owners in our area to tap a national network of funders and receive personalized coaching and resources from the platform’s staff.”

iFundWomen CEO Karen Cahn says the platform is committed to helping women raise their first round of capital to help grow their businesses. “We are thrilled to partner with Mayor Kenney and StartupPHL to raise money for local startups,” she said in a statement. “We are taking our startup funding program one step further with the introduction of this regional pitch competition.”

The program is already taking applications. Women-led businesses are strongly encouraged to apply and applications will be accepted on a rolling basis.