GoPuff has the ultimate ranking of the top 10 things Eagles fans ordered during the big game. 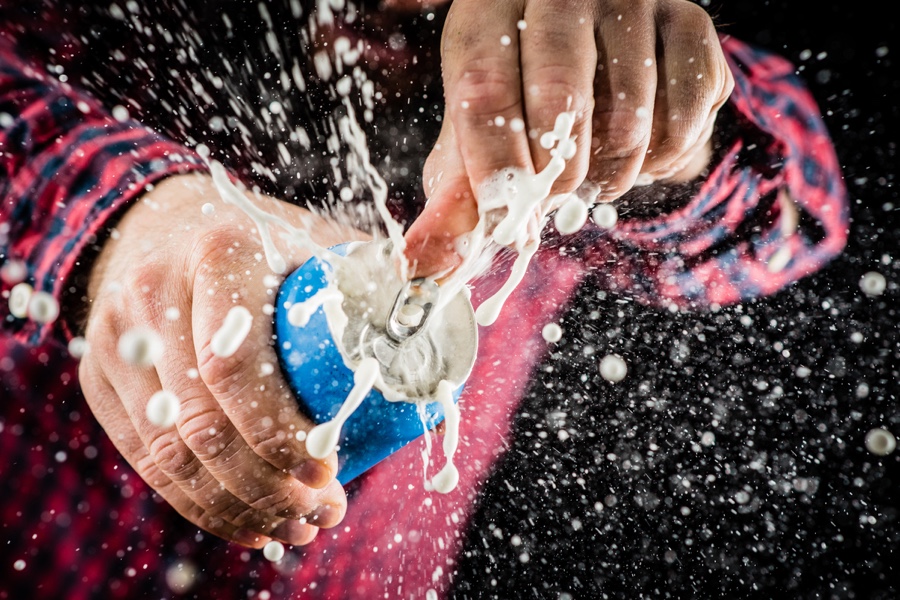 A lot has been said about Philadelphia Eagles fans over the past few days — they’re passionately proud, they’re ruthlessly destructive, and like a pack of baboons, they know how to climb things. But before the rest of the country tries to say that road apples are a part of every Eagles fan’s diet, we’d like to stop you right there. goPuff just released numbers on exactly what Philadelphians ordered between 3 p.m. and 10 p.m. on Super Bowl Sunday, and it’s very clear that Eagles fans prefer a diet of very cheap beer and fruit punch flavored Four Loko.

The Philly-based delivery startup analyzed data from pre-game to post-game parties to find out the top 10 items we consumed. Unsurprisingly, it looks like we only consumed alcoholic beverages. Not a single food item made it to the top ten.

The top two purchases on the list are Bud Light 30 pack cans and, of course, 30-can packs of Pabst Blue Ribbon. Other beers that made the list are 8-pack Bud Light Aluminums and the Lionshead 12 pack.

Our non-beer drink of choice for the day was the Four Loko single can, and Eagles fans prefer the fruit punch flavor over the watermelon —both flavors made the top ten. Our nonalcoholic beverages of choice, or mixers, rather, were Diet Coke and regular Coke. We clearly have something against Pepsi.

And what Super Bowl party would be complete without classic red party cups and paper towels to clean up our mess? Those two items round out Philly’s most ordered items during the Super Bowl.