They’re nonstop and launch this spring. 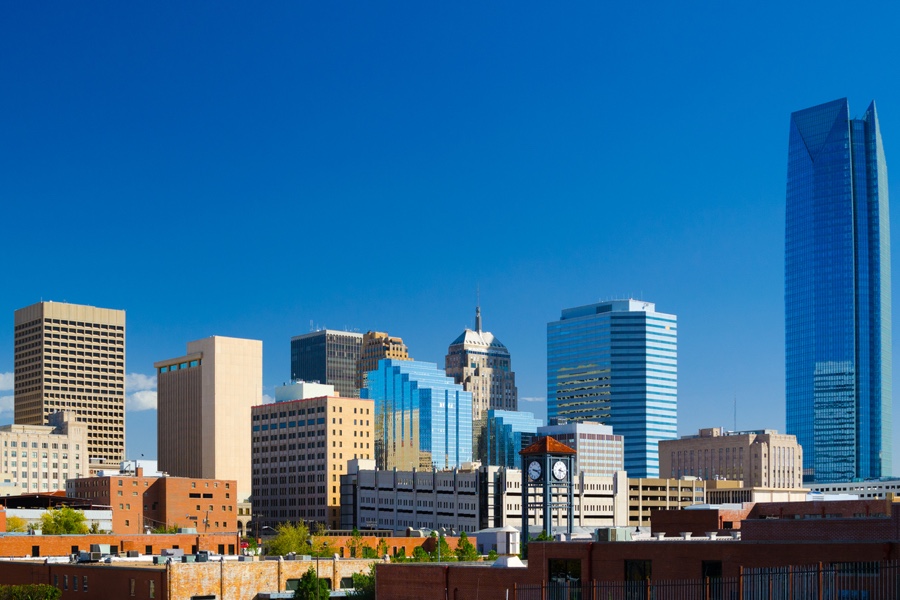 And you can start booking these routes today, Monday, January 22. Flights to the three destinations begin on June 7.

American Airlines says the expansion is part of its plan double down on Philadelphia as a key travel hub.

“Our 2018 schedule opens up so many new possibilities of destinations,” said Vasu Raja, American Airlines vice president of network & schedule planning, in a statement. “We are making it easier and more convenient for our customers to fly on American to places that are important to them all over the world, from serving smaller cities more frequently to visiting places we’ve never flown before.”

The carrier also announced new nonstop European flights out of PHL to Budapest, Prague, and Zurich, which begin in March.