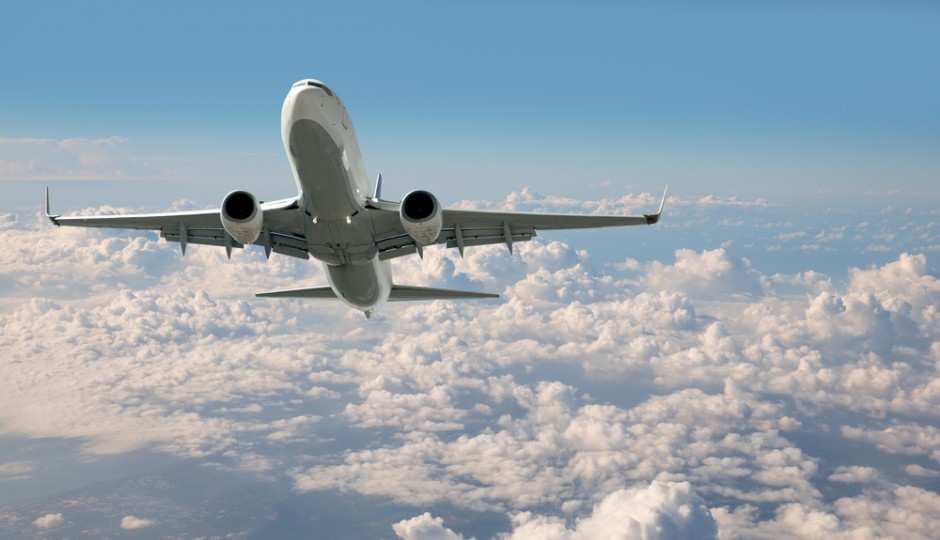 If you’ve been dreaming about taking a nighttime cruise down the Danube or exploring the Gothic churches of the City of a Hundred Spires, now’s your chance. The season for the brand new routes from PHL opens May 4, 2018 and closes October 27, 2018.

If those two destinations don’t excite you, how about Zurich? The airline also announced that it would restart its daily nonstop flight to Switzerland’s largest city, which it stopped operating in 2016. Unlike the other two new destinations, the Zurich flight will operate year-round beginning March 25 once it’s moved from New York’s JFK Airport. Booking for the flight also opens on Monday.

Airline officials said the expansion represents a doubling down on their commitment to Philadelphia. “As the largest trans-Atlantic hub in our network, American is well-suited for expansion at PHL,” said Olympia Colasante, American’s vice president of PHL Hub Operations.

PHL CEO Chellie Cameron agreed. “These new European destinations will enhance the options for passengers whose travel either originates or connects through our airport,” she said.

PHL is almost up to 40 international destinations with this upcoming expansion. Its most recent international addition, flights to Iceland via Icelandair, opened to much fanfare when Mayor Kenney was aboard the first flight.