Here’s what the cable giant has to say in response. 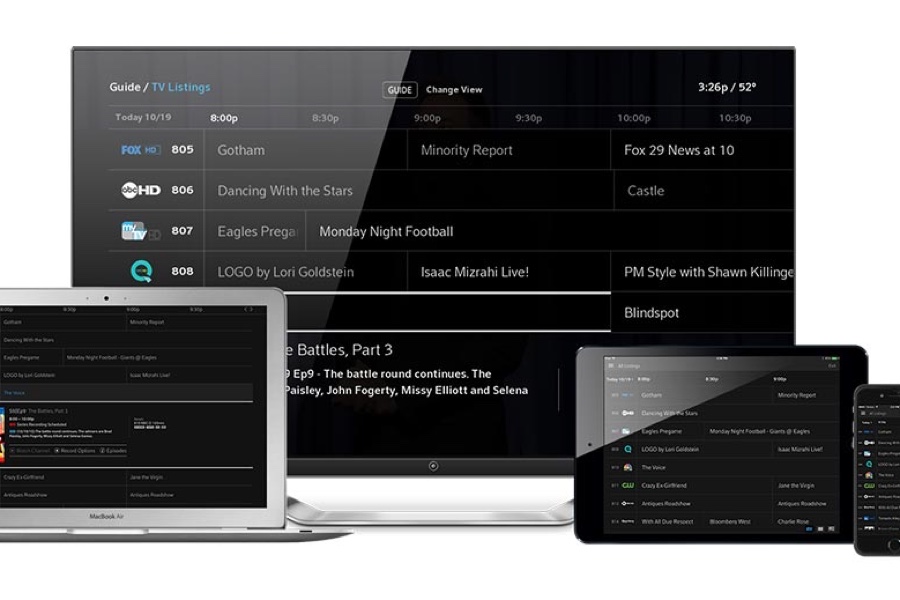 It hasn’t taken TiVo long to slam Comcast with yet another round of patent lawsuits, just months after the company won a dispute against the cable giant last June.

TiVo, a leader in DVR and streaming, filed lawsuits at U.S. district courts in Boston and Los Angeles earlier this month, alleging that Comcast’s XI platform infringes on technology invented and patented by Rovi, the parent company that acquired TiVo in 2016.

The lawsuit says that Comcast’s video recording system violated patents related to pausing and resuming shows on different devices, restarting live programming in progress, advanced DVR recording features, and advanced search & voice functionality, according to a statement from the company.

“Hundreds of media and entertainment leaders around the world recognize the value of our innovations by selecting our products and services and licensing our intellectual property,” said Rovi CEO Enrique Rodriguez in a statement. “Our goal is for Comcast to renew its long-standing license so it can continue providing its customers the many popular features Rovi invented.”

TiVo said in a statement that it also plans to file with the United States International Trade Commission (ITC), an independent federal agency that hears patent disputes and can ban certain products.

In November, ITC ruled again that Comcast infringed on two Rovi patents. They included prohibiting importation of certain digital video receivers and hardware and software components, according to an order from the ITC.

The dispute between the two companies began when Comcast decided to stop renewing a 13-year agreement to license the company’s patents. That agreement was valued at $250 million but expired in March 2016, according to Reuters.

Despite having lost to TiVo in previous disputes, Comcast rejects the company’s claims. In a statement, the company recently said, “Comcast engineers independently created our X1 products and services, and through its litigation campaign against Comcast, Rovi seeks to charge Comcast and its customers for technology Rovi didn’t create. Rovi’s attempt to extract these unfounded payments for its aging and increasingly obsolete patent portfolio has failed to date. And as we have in its other suits, we will continue to aggressively defend ourselves.”