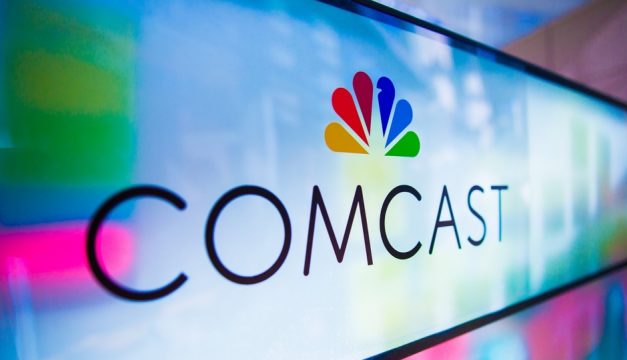 A little over a year after accusing Comcast and its set-top partners Arris and Technicolor of violating a software patent, DVR maker TiVo has emerged victorious in the International Trade Commission (ITC) dispute.

No settlement agreement has been announced yet, and it is likely that the telecommunications giant will contest the ruling, Engadget reports. An initial attempt to counter-sue was made in June of 2016, when Comcast accused Rovi of violating their contract by filing the patent licensing dispute in Texas instead of New York. Comcast did not immediately respond to a request for comment.

In January 2017, over six months after the dispute was officially announced, Comcast stopped using TiVo as its principle metadata vendor for the X1 platform because of the dispute. Comcast now uses Gracenote, Inc., a Nielsen Holdings subsidiary instead.

Although the suit originally encompassed six patents, all related to digital video recording and interactive program guides, it is possible that the two involved in the ITC’s ruling will be sufficient for TiVo to successfully push for a settlement, according to Engadget.

Comcast has called X1 a “real competitive differentiator” and says the video platform is a big reason why the company brought on thousands of new video customers last year.