And the overhaul won't create a single job, the La Colombe CEO says. 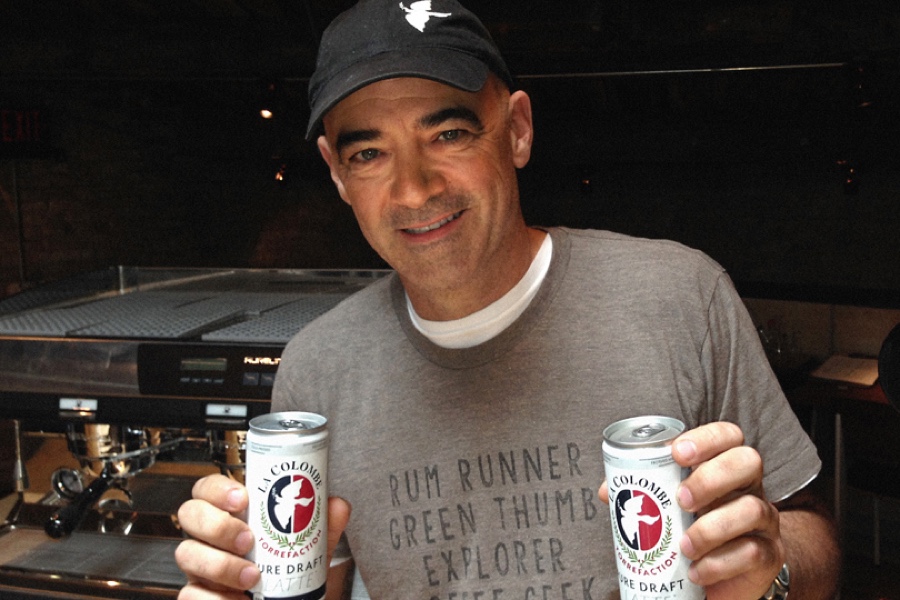 La Colombe CEO Todd Carmichael is telling it as he sees it: the Republican tax bill that’s making its way through Congress would do nothing for the middle class and create not even a single job.

The proposed tax overhaul will only create a “fatter bottom line” for companies, a fact that most CEOs won’t fess up to, Carmichael wrote in an Inquirer op-ed on Tuesday.

The companies that will benefit from the half-trillion in corporate giveaways simply don’t need the boost, Carmichael said. “What every CEO knows but will not tell you is that […] this is not an economy goose. If anything, the present business landscape is red hot and over-stimulated.” And because “cash and capital are flowing heavily” and the “stock market is at top-row,” the tax plan would only serve to benefit investors.

And Congress would miss a big opportunity to help those Americans who really need a stimulus.

“The result for the employees, the small-business supplier, or any other member of the working or middle class is that they will see the same flat-line growth that they have for decades,” Carmichael wrote. “By increasing the wealth at the top and ignoring the rest of America, Congress will further increase the cavernous gap between the wealthy and the working class.”

The Congressional Budget Office (CBO) released some findings this week that confirm Carmichael’s appeal. The CBO said that the Senate bill, as is, would hurt workers earning less than $30,000 a year, while supplying benefits to the highest earners throughout the next decade, the New York Times reported. And by 2027, Americans earning $75,000 a year and below would see their taxes increase since individual tax cuts are set to expire at the end of 2025.

The Senate is desperately pushing for a vote on the tax plan by Friday. Republicans need 50 out of 52 Senate votes to get the bill through, but on Monday evening, at least six Republican senators had expressed concerns about the proposed tax plan.

On Monday, Donald Trump tweeted out his support for the bill:

The Tax Cut Bill is coming along very well, great support. With just a few changes, some mathematical, the middle class and job producers can get even more in actual dollars and savings and the pass through provision becomes simpler and really works well!

Should the Senate pass the bill this week, Republican leaders will still have to reconcile differences between the House and Senate bills before it gets to Trump.