WSJ Doesn’t Even Bother to Include Philly in Amazon Analysis

The new ranking doesn’t look good for the City of Brotherly Love. 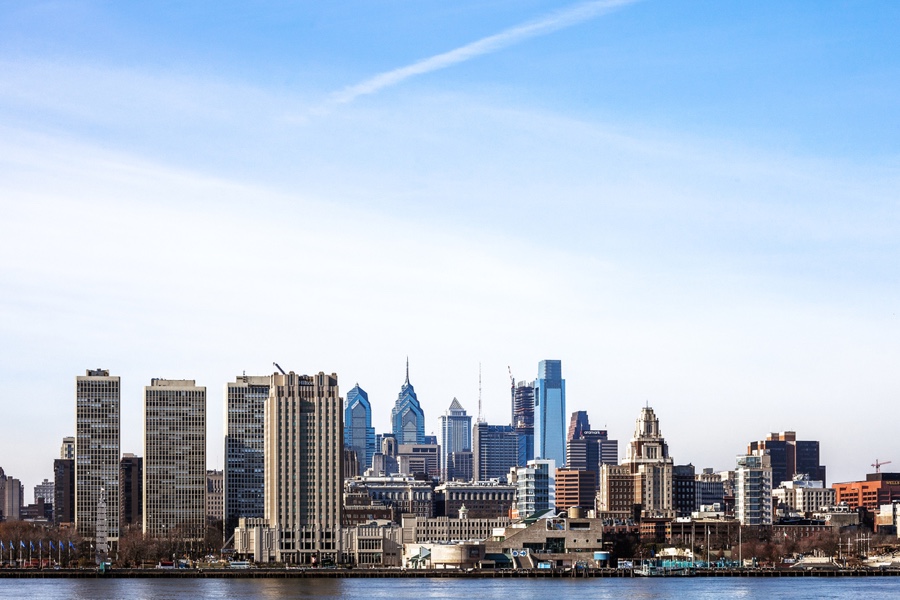 The best overall cities, according to the publication, are Dallas, Boston and D.C.

The complete listing includes 12 cities and a few ties:

Dallas did particularly well in the state tax rank category since Texas has no state income tax, and Boston scored the best possible for culture fit because the city boasts “a great sports-bar scene, and a millennial population that has grown about 9 percent since 2012,” the WSJ says. D.C. scored high for its tech labor force and best possible for its fiscal health.

The report also broke down the full list of locations to assess cities in specific categories. For the tech talent category, New York, D.C. and Chicago were at the top. The report then determined which cities are the “most Seattle-like.” The three cities leading in this category are Atlanta (for its median home prices), Chicago (for its college population), and Denver (for its amount of craft breweries per capita).

The study also determined which of the listed cities would be a long shot. Despite singular attributes, Austin, Minneapolis, and Newark are long shots because the sum of their rankings make them unlikely, the publication wrote.

So why exactly is Philly completely absent from each category and the complete list? A spokesperson for the WSJ told Philadelphia magazine, “the graphics only show a sampling of cities that are possible candidates and do not represent a comprehensive list.”