Here’s Where Penn Ranks for Its Number of Alumni Entrepreneurs

A new list ranks U.S. schools according to the funding its alums have raised in the past year. 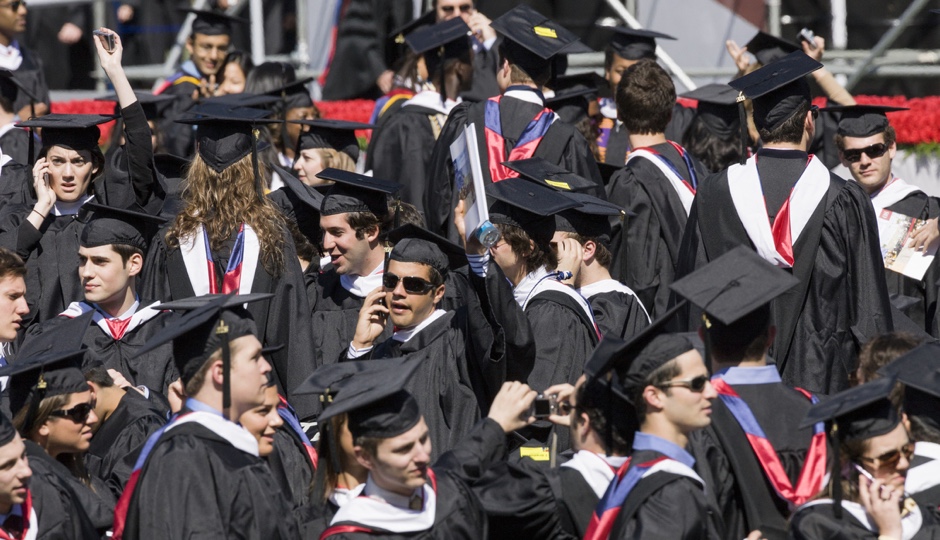 Philadelphia, PA, USA – May 19, 2008: Penn graduates in cap and gown mill about in Franklin Field during the graduation ceremony, taking pictures and talking on mobile phones. istock | AG-ChapelHill

International branding company GraphicSprings, released findings this week that show where entrepreneurs got their start in terms of education.

The company looked at more than 5,000 funding announcements, mergers and IPO exits from the last 12 months to rank U.S. universities according to the number of alumni entrepreneurs that got the most funding or had the most valuable exits for their companies in the past 12 months.

The University of Pennsylvania came in at No. 4 on the list of 98 schools. According to the study, Penn had 32 alumni who got funding or had an exit in the past 12 months. And the alumni raised a total of $448 million.

Overall, schools in California, New York, and Massachusetts dominated the list. Stanford came in at No. 1 with 138 alumni getting funded or having an exit in the past 12 months. Harvard was No. 2 with 89 alumni and UC Berkley was No. 3 with 45.

When it came to ranking the schools according to the amount of funding alumni have raised, Penn ranked No. 36. Harvard came in first place with over $7.9 billion in funds raised.

Founders who do not have a college degree ranked high. That group came in at No. 7 for 29 entrepreneurs who received funding in the last 12 months. They raised more than $4.2 billion.

Other Philadelphia universities included in the ranking were Drexel, Temple, and the University of Delaware, which ranked 67th, 93rd, and 95th respectively for their amount of alumni entrepreneurs who raised funds in the last 12 months.