The resource is a much-needed, easy-to-read manual on everything from patents to corporate alliances. 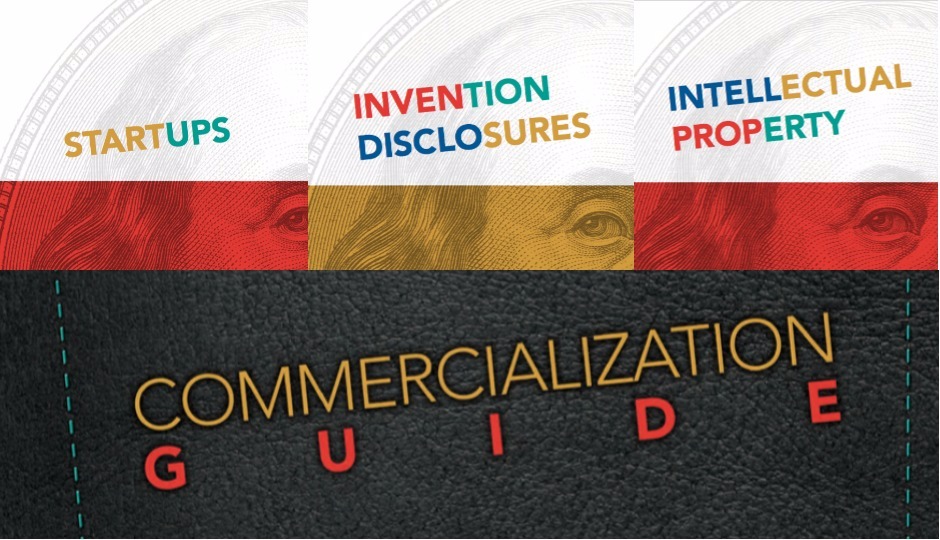 Philly’s been working to boost the rate at which it commercializes tech, and a shiny new resource from the Penn Center for Innovation (PCI) signals the continued push.

PCI calls it the Commercialization Guide — a nearly 40-page booklet that lists everything a researcher or entrepreneur could possibly ever need to know about tech commercialization. Questions like, “How on earth do I license my technology?” and “Why create a startup anyway?” are all addressed in plain language.

For starters, the guide defines tech commercialization or tech transfer as the “creation of business relationships between the university and the commercial sector for the purpose of creating products and services based on discoveries invented at the university.” And those relationships can take the form of licensing deals, industry partnerships, and the formation of startups.

“We focused on creating a friendly and easy-to-access reference that clearly illustrates how PCI helps inventors and private sector partners alike engage in a broad range of collaborative commercialization activities at Penn,” PCI managing director John Swartley said in a statement to Philadelphia magazine.

The guide, which was released mid-summer, is a welcome step: researchers and entrepreneurs can use it to navigate the grayest of gray areas of patent law, for example, and it can even ultimately raise Philly’s profile as an innovation hub. Historically, the city’s institutions have been behind on tech transfer. The guide is part of the solution to break down lasting barriers to commercialization.

Though Philadelphia has an “innovation district” — as outlined in a recent Brookings report — with a high concentration of research institutions and large corporations, it lags behind peers like Boston and San Francisco that consistently rank higher when local universities are evaluated by number of licensing deals and patents. The Brookings report pointed out that while Philly’s innovation district receives more R&D funding from the acclaimed National Institutes of Health than any other area in the country, its tech transfer rates don’t match up.

And though the region’s institutions have been slow to the commercialization race, tech transfer activity is steadily increasing. A Milken Institute study I wrote about in the spring ranked Penn as the sixth best school in the country for tech transfer. For fiscal year 2016, the school facilitated 616 licensing agreements, the highest in its history. To get a sense of the growth, the region’s top research institutions — Drexel, Temple, Jefferson, and Penn — collectively produced only 524 licensing agreements in 2005, according to the report. In 2015 the schools collectively produced just fewer than 1,000 agreements.

She added, “The guide is symbolic of the fact that Philly is developing an innovation ecosystem and facilitating ways to make it easier for universities, corporate partners, investors and researchers to collaborate on new ventures.”

Influenced by models at MIT and Stanford, the guide’s easy-to-read layout is sprinkled with inspirational quotations from Ben Franklin. One reads: “An investment in knowledge pays the best interest.” The Commercialization Guide is available online and by mail request (to locations outside of Penn’s campus, too!) here.