Why aren’t they doing this to help low-income families? 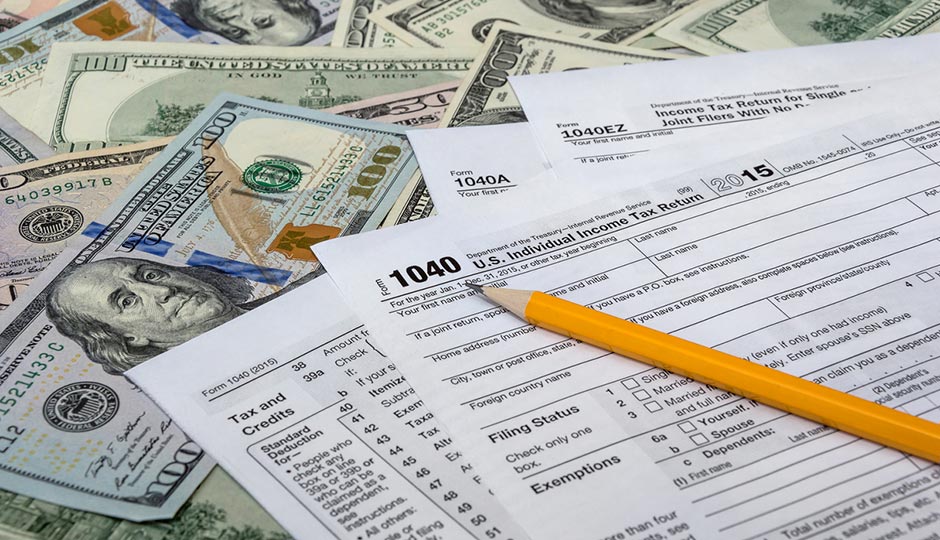 If you have up to three kids and make less than $54,000 a year, you are probably owed about $6,300 this year from the federal government. In fact, the government has likely owed you this money for the past few years, and you can apply for that too. No, I am not making this up.

It’s called the Earned Income Tax Credit. It’s money owed by Washington to low-income individuals and, unfortunately, too many people in Philadelphia are leaving it on the table. How many? According to City Councilman Allan Domb, about 40,000 people in the city are eligible for an average refund of about $2,500. The amount of money left on the table last year? About $100 million.

“It’s crazy!” Domb recently told me. It’s also part of his plan, as I previously wrote, to pull 100,000 people in the city out of poverty.

Why would so many people who could use this money not apply for it? There’s a simple answer: They don’t know about it. In fact, many people in poverty may not be filing tax returns at all. For some it’s because they don’t want to report anything to the government – even though the law requires it above a certain income threshold. But for most it’s because filing tax returns — and calculating the Earned Income Tax Credit — isn’t so easy for them, regardless of how “simple” the IRS claims it to be. So benefits like the EITC are ignored, the money goes wasted, and people who could use the cash go without. Domb’s right: It’s crazy.

But this can also be easily fixed. Are you listening, accounting colleagues?

I’m a Certified Public Accountant. Unfortunately (or fortunately, depending on how you look at it) I never specialized in taxes. However, there are thousands of fellow CPAs in the Philadelphia area who do. They work independently, for public firms or for private companies. The Pennsylvania Institute of Certified Public Accountants — a great organization that I belong to — boasts more than 22,000 members statewide, with the majority coming from their Greater Philadelphia Chapter. The “Big 4” firms — KPMG (my alma mater), PriceWaterhouse Coopers, Ernst & Young, and Deloitte — all have large offices in the city with hundreds of tax professionals employed.

There is no shortage of tax accountants in Philadelphia. Can they help? Yes, they can. They can do these returns and help those in need get the money they deserve from Washington.

The PICPA has volunteer programs. The Big 4 firms, and a dozen other great ones — like CliftonLarsonAllen, Marcum, EisnerAmper and Isdaner & Company — who profit from their location near the city also have philanthropic and volunteer programs. Individual CPAs who understand tax preparation can contribute their time too. The dozens of colleges, universities, and business schools in the area that offer accounting programs have thousands of students that can use this opportunity as a learning requirement toward their degree. And what about me? Even though I’ve never done a tax return in my life, I can figure out an individual return for a lower-income individual and calculate the EITC. It’s not rocket science for someone who’s used to dealing with numbers.

If every CPA, accounting professional, and degree-candidate in and around the city took ownership of a few individual returns, wouldn’t this have an enormous impact? For us, it’s pretty easy. So why are we not doing this? It’s because, like everything else worthwhile in life, it will take a little work. For it to work, Domb needs to lead (or find an executive or firm to lead) the effort. CPAs, professionals, and students need to be enrolled. Coordination between the PICPA, firms, schools, and the city government will be essential. Awareness needs to be raised. Targeted taxpayers need to be educated, comply with the law, and come forward for the help. It’s not hard. But it’s an effort that will take a few years to gain momentum.

“As an elected official, my goal is to get as much money as our residents are entitled to from the federal and state governments,” Domb said. “Ten percent of the city’s residents who are in poverty could get checks.”

Will the city’s accounting community step up to help?