Why Comcast Wants to Sell You Solar Panels

The company just inked a deal with solar-power provider Sunrun to boost the clean energy market. 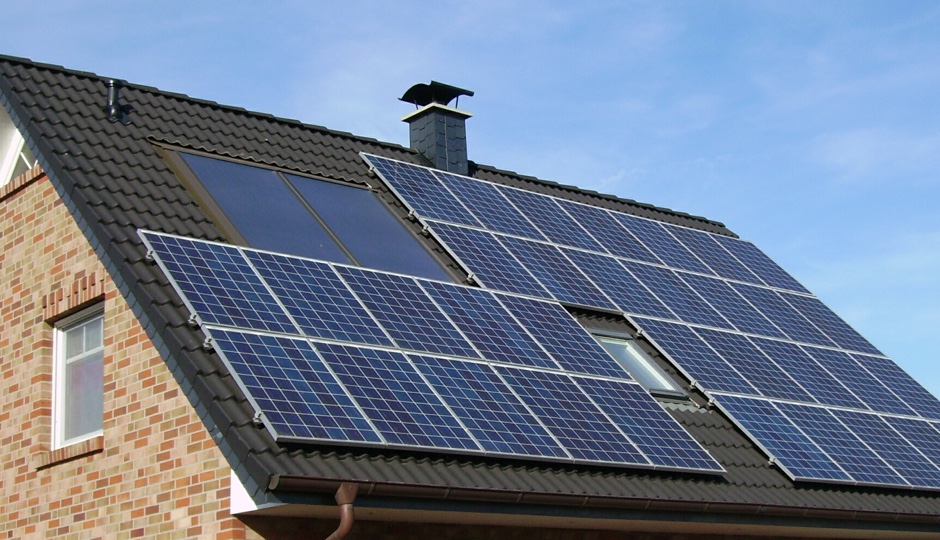 You’re probably wondering what Comcast, the country’s biggest cable TV company, has to do with clean energy, but recall, as Comcast continues to pick up cable subscribers, it’s picking up customers in its Xfinity Home business, too. Last year, the company said it had more than 500,000 Xfinity Home subscribers as it continues to make acquisitions in the home security and automation space to bring consumers more smart home capabilities. Rooftop solar energy — a market projected to nearly triple in size in the U.S. by 2025 — will compliment the Xfinity Home’s offerings.

With Sunrun, Comcast has agreed to market the company’s solar services to Comcast customers in selected markets including Philadelphia. Sunrun will be Comcast cable’s exclusive solar energy provider. The two companies have teamed up before in a yearlong pilot program beginning in 2015 that laid the groundwork for the new deal. Comcast customers were able to opt into a 20-year solar energy contract with Sunrun during the pilot opportunity.

“We believe the residential solar industry will continue to expand over the next decade as consumers look for more cost-efficient, independent and cleaner alternatives for their energy,” Comcast Cable’s managing director and general manager of New Business Jon Kaplowitz said in a statement. Comcast wants to give customers more control over what they pay for energy and help contribute to cleaner communities, he added.

As part of the partnership, if at least 30,000 customers install Sunrun’s rooftop systems, Comcast will be eligible for a stake in the solar company, with the stake rising on a prorated basis to a maximum of 9.99 percent if 60,000 new customers sign up with Sunrun.

In a statement Sunrun said it has nearly doubled its market and is currently available in 22 states and Washington, D.C.

“At Sunrun, we know homeowners love the savings, backup power and control they get with our solar energy and storage plans,” said Lynn Jurich, Sunrun’s CEO. “Our challenge is making homeowners aware that they can save money with solar today. We are excited to work with Comcast to help their customers go solar and save on their electric bills while reducing their dependence on fossil fuels.”

Comcast plans to begin advertising the rooftop solar services to its customers later this year.