Xfinity Home will be even more aligned with the "Internet of Things.” 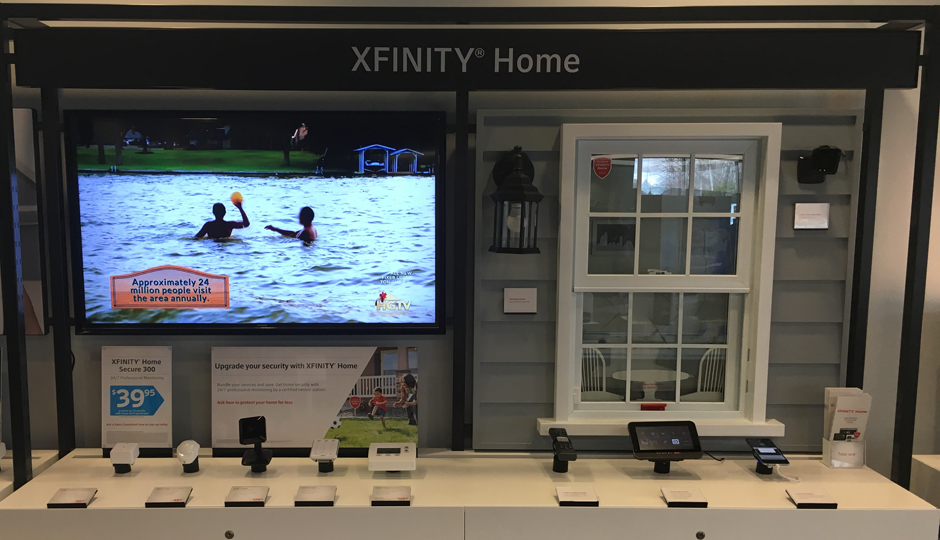 Comcast’s effort to bring consumers futuristic home security just got a boost. The company announced on Wednesday that it had acquired Austin’s Icontrol Networks Inc., specifically Converge, the arm of the company that creates “Internet of Things” technologies.

While Converge already powers XFinity Home, Comcast senior vice president Daniel Herscovici says the acquisition will give the company full control over R&D, accelerating the pace of XFinity Home’s development. And there’s a strategic advantage here, too: The company will be able to establish what they’re calling an “IoT Center of Excellence” where engineers and developers from across the country can collaborate. “We are investing in Austin,” Herscovici said in a blog post.

The acquisition, first announced in June, will also notably give XFinity Home some new wholesale capacity with new domestic and international customers.

On its own quest to offer customers an Internet of Things platform, Comcast added the WiFi-enabled xCam to the smart home platform in July and also added voice control features that allow customers view camera feeds on the television with the X1 voice remote.

Last year the company said it has more than 500,000 Xfinity Home subscribers and that 55 percent of the subscribers were new to the company. With the company’s determination to expand into the booming smart home market, they’ll face competition from strongholds like Alarm.com, which also just completed the acquisition of two business units from Icontrol Networks.