Too Busy for Online Dating? New Philly Startup Will Swipe for You
Subscribe
Follow
I'm a scraper
This search result is here to prevent scraping

Too Busy for Online Dating? New Philly Startup Will Swipe for You

The team behind Wingman says it is time to outsource your dating apps. For a monthly fee, they guarantee one to two dates per week. 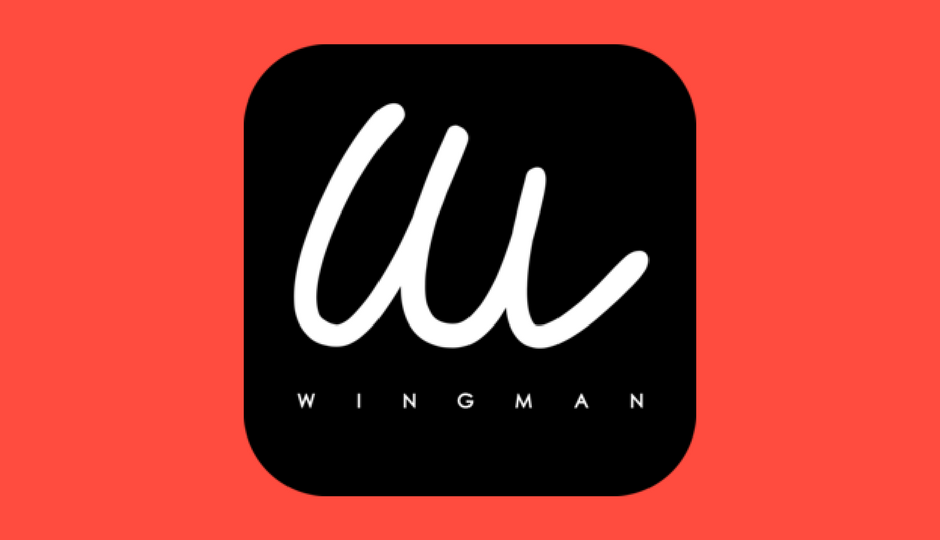 There isn’t a lot that the duo behind Wingman, the dating startup launched this month in Philadelphia, will let their customers know about them.

“It plays into the culture of the service,” they say of their anonymity.

What “J” and “B” will tell you is that during their four years at the University of Pennsylvania (well, they’ll share the name of their alma mater), J was the de facto “smooth talker” amongst their group of friends. And B? B did all right with the ladies in person, but when it came to texting, he’d quickly grow frustrated at his inability to master the nuances of what he saw as an impersonal medium for romantic communication.

Eventually, he’d toss his phone to J, and three minutes later, J had scheduled B a date with the girl he’d been pursuing on a dating app for weeks. And just like that, Wingman was born.

With Wingman, clients can professionally outsource their dating apps, hiring an anonymous wingman familiar with their personal preferences and schedule to swipe, chat, and schedule dates – not just for them, but as them.

“Dating apps have become a core part, whether we like it or not, of having a great dating experience,” says B. “Our aim is to help people who are too busy to be on these dating apps, or who just want to set up interactions more efficiently.” Their target clients are “busy, high quality young adults”—“elite” men and women working long hours who might not end up going on dates if it required more effort than paying someone to do all the legwork on the front end.

Considering that the service costs $160 per month for a guaranteed one to two dates per week, it can be tempting to roll your eyes at the thought of 20-somethings shelling out that kind of cash for something like Wingman. After all, it takes a pretty niche startup to make The League look laid-back.

But these business bros might be on to something. They had nearly 20 customers at the end of a hardly-advertised two-month test run, and since launching their site on August 7, they’ve steadily recruited a selective handful of new clients into their portfolio each day. Like it or not, they’ve got a sharp combination of skills and intuition, reinforced by independent research on tech’s effect on relationships, which B says he conducted in months off during his final semester at Penn.

Welcome to the millennial economy.

J says that he came up with the $160 price point after calculating what he calls “the price of breaking the ice.” If buying someone a drink – the first step to securing a date – costs about $20 in a metropolitan area, “they’re basically just paying us the $20 to introduce them and set up a date where they’re going to show up and the other person is already going to be interested in them,” says J.

For both fans and naysayers of Wingman, there’s lots of intrigue in the cascade of moral (and legal) questions raised by its proposition. How far will their services go? Isn’t it deceitful to hire someone to pose as you? Shouldn’t people who are too busy to spend 10 minutes swiping hold off on dating for now?

J and B’s answers: They’ll only do your initial swiping, sorting, and scheduling – once you arrive at that first date, you’re on your own. “The conclusion we came to,” says B, “is that a lot of the initial messaging is a very similar, very superficial digital song and dance.”

“It’s not like we’re adopting an alternative persona for people, or sitting in their ear through a mic,” adds J. “We make sure to keep it short and sweet. And a lot of our clients are willing to take the time to pursue one person they’re really interested in, but even if they’re looking for that person, they’d rather pay us to take the first steps and maximize their efficiency.”

When it came to legality, though, J and B needed more help. In August, they brought on a third co-pilot, 37-year-old “E.” E, who, ironically enough, first met J by chance in a crowded Hamptons bar, has an extensive background in business and technology. He’s played a major role in building some of the Internet’s landmark technologies, including the Skype phone. Now he’s working alongside two 22-year-olds, pouring funding, legal contacts, and business know-how into what he calls “one of the most simple, unique, and creative ideas” he’s ever heard. To E, Wingman couldn’t be farther from immoral.

“When people take a picture of themselves and they make themselves look as beautiful as possible in the photo, is that a lie?” he asks. “ Or is that the truth? What if you had it professionally edited and touched up, so that now, it looks better than anything you could do yourself?”

He continued, “When you get into morality, the most important thing is that two people sit in front of each other. However they get there – it doesn’t make a difference. People need to meet.”

“You don’t want to be working on something that doesn’t have a strong moral foundation,” says B. “You can burn out – especially with startups that are so volatile.”

Wingman’s next project, aside from continuing to hire wingmen and women, will be to build a backend platform with E’s assistance that will allow them to log into multiple accounts and apps at one time to manage clients more efficiently and consistently.

For the foreseeable future, however, they will continue to interact with their clients via text message, a medium that they feel best fits their long-term goal of helping people step back from digital media by minimizing the number of interfaces they interact with. The site asks interested clients to simply text or call (914) 233-3703.

Good Morning America Told Ala Stanford The City Named a Street After Her. They Didn’t. 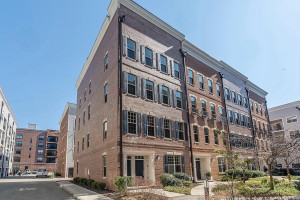