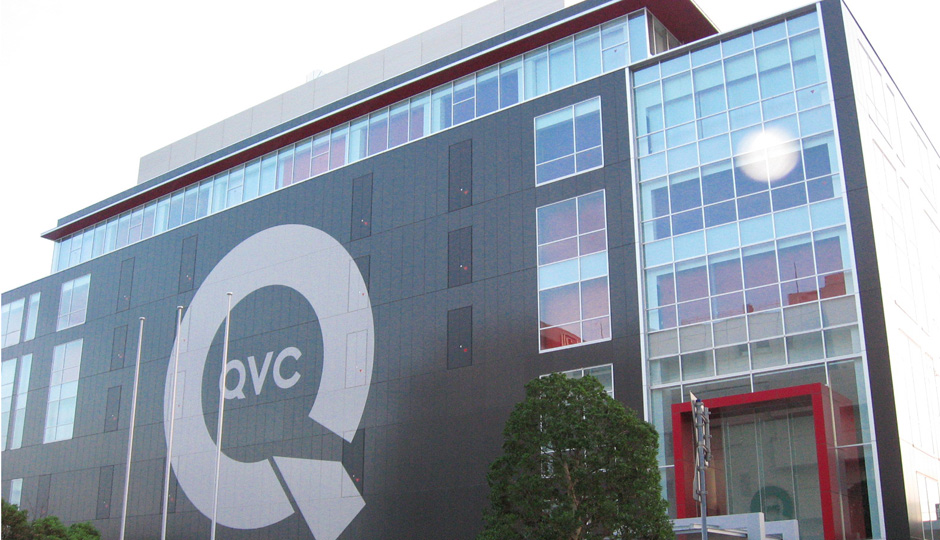 A U.S. attorney just blew the lid off an intricate fraud scheme allegedly orchestrated by a former QVC director.

The ex-executive, 42-year-old James D. “Jamie” Falkowski, was charged with multiple accounts of fraud for stealing over $1 million worth of money, goods and services from the popular West Chester-based TV shopping network. And no, he didn’t use the funds to cover some aging relative’s medical bills. Instead, he dropped thousands on extravagant spa treatments, Botox appointments, first-class travel to destinations like Turks and Caicos, plus all the lavish meals and hotel stays that accompanied his faux swanky agenda.

QVC fired Falkowski in December 2013 after he had worked with the company for six years. During his stint, he also allegedly duped the company out of about $200,000 in private luxury rides for himself and friends and about $70,000 in payments to his personal vendors and creditors. That even included more than $28,000 in payments to a custom furniture maker commissioned to design two tables for his Philly pad and about $60,000 in pre-paid American Express, Tom Ford, and Barney’s New York gift cards that he used for himself. He gave at least tens of thousands of dollars’ worth of QVC products to his friends and associates by abusing the company’s product requisition process, prosecutors said in a statement.

The indictment further alleges that Falkowski participated in elaborate kickback schemes with two QVC vendors who paid him about $240,000 as his cut of the kickback deal.

“At QVC, we take allegations of unethical or unlawful business conduct on the part of our employees and our business partners very seriously,” QVC said in a statement released on Thursday. “In addition to conducting a thorough investigation into this matter, we have been cooperating fully with authorities.”

If convicted of all charges — 11 counts of wire fraud, 11counts of mail fraud and one count of conspiracy — Falkowski faces around 10 years in prison, three years of special parole, a possible fine and a $2,300 special assessment.

On Thursday, counsel for Falkowski said they’re reviewing the indictment. “Jamie Falkowski has had a long, successful career as a marketing executive. He was highly valued at QVC. We look forward to defending these charges,” attorney Chad Curlett, of Levin & Curletty LLC told Philadelphia magazine.