But Walgreens — which already dominates the drugstore chain market — will buy half of Rite Aid’s stores instead. 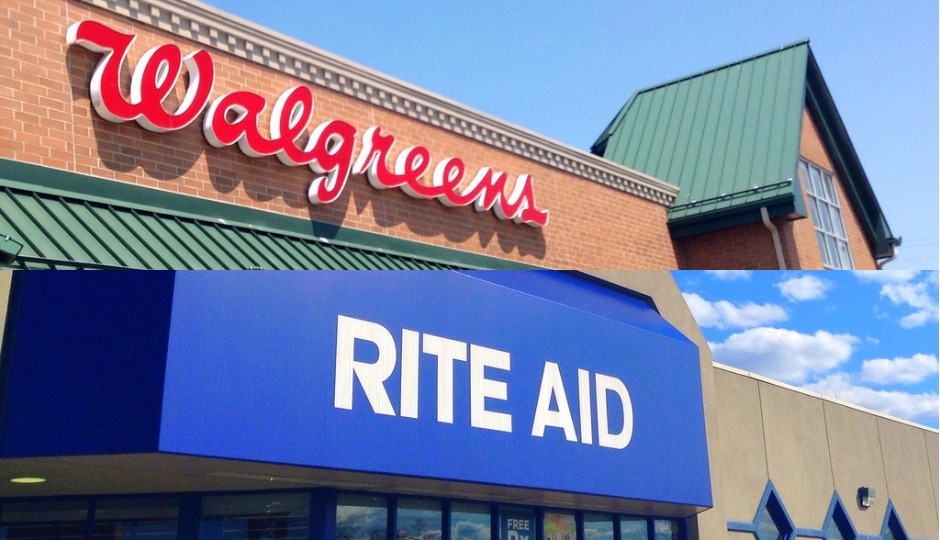 On Thursday, pharmacy chain Walgreens Boots Alliance canceled its deal to buy Rite Aid Corp. after it failed to gain approval from antitrust regulators. Instead of following through with the merger, Walgreens says it will buy half of Rite Aid’s stores for $5.18 billion in cash.

Walgreens previously stated that it would also sell 865 Rite Aid stores to Fred’s Inc. That part of the deal has also been scrapped.

The arrangement was first announced in 2015, and we reported that if approved by government regulators, the merged companies would create the largest American pharmacy chain, with CVS trailing behind in second place.

Back then John Standley, chairman and CEO of the Camp Hill, Pa.-based Rite Aid, said the deal would enhance the company’s ability to meet the needs of its customers and add value for shareholders. Walgreens Boots Alliance CEO Stefano Pessina said the deal would continue the chain’s “profitable growth strategy.”

In a statement released on Thursday, Rite Aid said its decision to kill the deal came after receiving feedback from the Federal Trade Commission. Regulators were concerned that the merger would create a giant big enough to “bully pharmacy-benefit managers steering corporate and government drug plans,” the Wall Street Journal reports [paywall].

Walgreens will buy 2,186 Rite Aid stores and eventually convert them to Walgreens. According to the WSJ, Rite Aid currently has around 4,523 stores, and Walgreens 13,200. They’ll also pay Rite Aid a $325 million termination fee and get three Rite Aid distribution centers including one located in Philadelphia.

“While we believe that pursuing the merger was the right things to do for our investors and customers, this new agreement provides a clear path forward,” said Standley in a statement. “The transaction offers clear solutions to assist us in addressing our pharmacy margin challenges and allows us to significantly reduce debt, resulting in a strong balance sheet and improved financial flexibility moving forward.”

Walgreens says the arrangement will allow it to generate savings of more than $400 million.

Shares of Rite Aid tumbled 17 percent as shares of Walgreens jumped about 4.4 percent after the announcement. The initial closing of the deal is expected within the next six months. Rite Aid says it will offer transition services to Walgreens for up to three years following the deal’s closing.