Comcast and Sprint Reportedly in Exclusive Talks for Wireless Deal 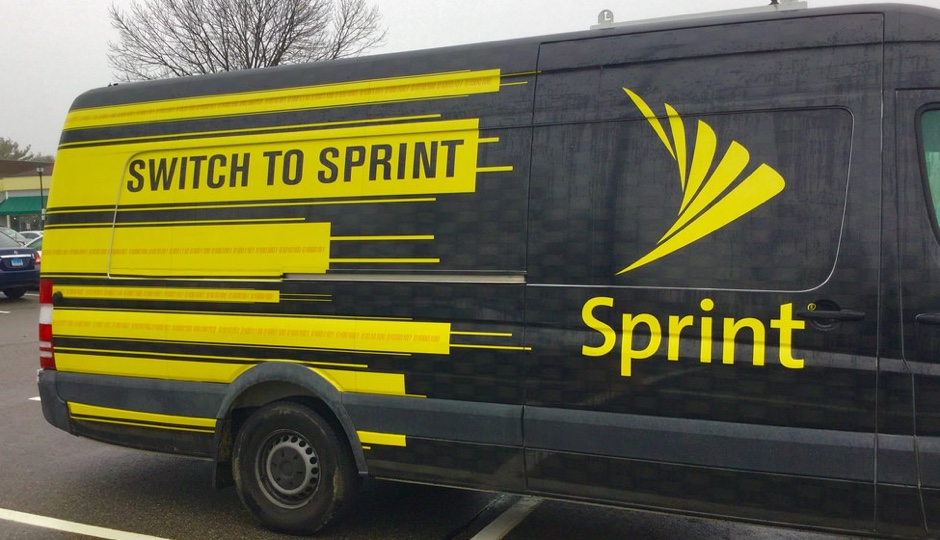 Comcast has entered into exclusive talks with Sprint as the Philly telecom giant looks for more ways to boost its new Xfinity Mobile wireless service, the Wall Street Journal reported [paywall] on Monday.

And recall, at the beginning of May, Comcast and Charter Communications, the country’s second largest cable provider, forged their own agreement, with the explicit requirement that neither company would enter into a major deal in the wireless space without the other’s consent for a year. Hence, Charter is in on the Sprint talks, too.

Sprint, Comcast and Charter have reportedly entered a two-month, exclusive agreement for discussions through late July, which will stall any plans for a Sprint-T-Mobile merger.

A lot can potentially come out of the summer talks. One possibility is that Charter and Comcast will decide to invest in Sprint’s wireless network should the company allow the cable giants to use it in exchange. This is exactly the kind of deal Comcast and Charter already have with Verizon, but some speculate that terms of a new deal may ultimately be more favorable, the WSJ reports.

Another possibility is that Comcast and Charter would jointly acquire Sprint, which has a market value of $32 billion. But sources close to the matter told the WSJ that Comcast CEO Brian Roberts is reluctant to buy a carrier and would much rather secure a new reseller deal that’s superior to its arrangement with Verizon. The current Verizon deal, which was struck up in 2011, doesn’t allow the companies to sell wireless service outside their cable footprint and the deal was closed when wireless prices were much higher, according to the WSJ. A brand new contract with Sprint would help Comcast expand its wireless footprint.

For Sprint, any such deal would bring a much-needed financial boost. Chairman Masayoshi Son has reportedly been shooting for the attention of a cable operator like Comcast for an acquisition.

Comcast’s Xfinity Mobile service has only been on the market for its existing customers for a little over a month. Last week the company announced that it rolled out in-store signups for the service to all locations in the Greater Philadelphia region.

When Comcast first unveiled its plans for the wireless service, the company said it had no intention to dominate the market. With the mobile plans it seeks to add more value for customers. But with the binding Charter deal, and exclusive Sprint talks, the company may actually be aiming for a bigger piece of the wireless pie than it will readily admit.