Comcast Rolls Out Xfinity Mobile to All Stores Across Philadelphia Region

Customers could previously get the phone plans online and through call centers. 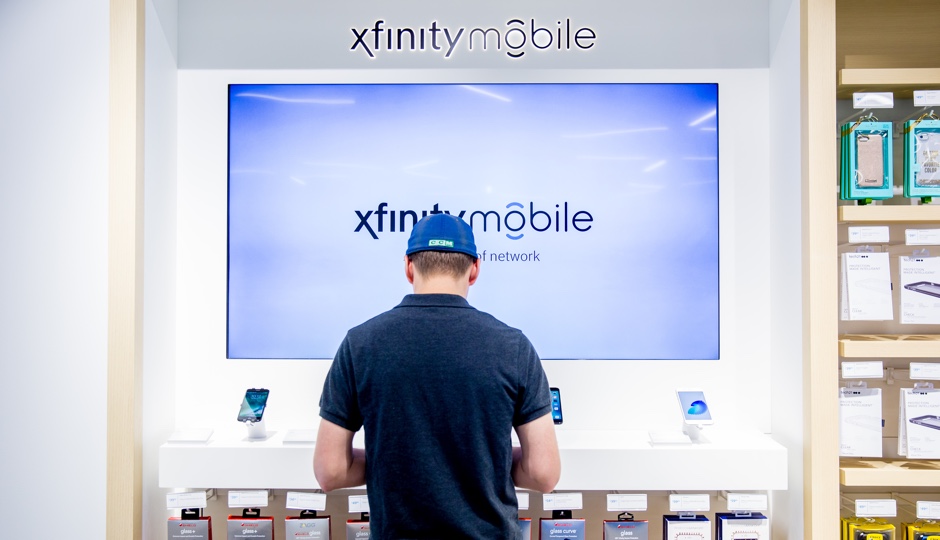 If you plan to ditch your Verizon or AT&T phone bill for a Comcast one, you can now do so at your local Xfinity store. Comcast announced on Wednesday that it has officially rolled out Xfinity Mobile at all stores across Philadelphia, the surrounding suburbs, New Jersey, and northern Delaware.

Comcast began selling Xfinity Mobile online and through call centers in all of its service areas on May 17 after months of testing the new service. The hybrid model relies on Verizon’s 4G LTE network and Comcast’s Wi-Fi network of around 17 million hotspots nationwide.

As we reported back in April, Comcast’s move into the wireless phone space will allow it to add a new revenue stream as the cord-cutting movement slowly eats up cable consumers. But Xfinity Mobile is currently only available to Comcast customers who already pay for home internet.

Most Comcast customers can subscribe to an unlimited data plan for $65 per month for each line, and those with X1 TV plans can pay just $45 per month. From now through July 31, all customers can sign on for $45.