A judge just placed a $60K lien on the property for unpaid fees, and owner Glenn Straub says selling the shuttered space is a possibility. 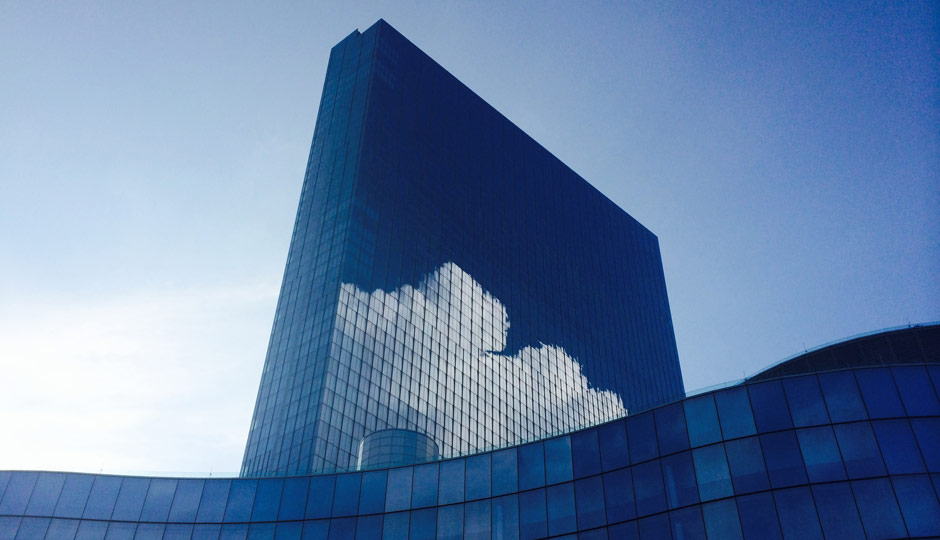 Revel on its last day of operations in 2014 | Photo: Dan McQuade

Remember when Revel owner Glenn Straub announced that he’d have Revel open by President’s Day weekend? That didn’t happen, and now the Press of Atlantic City reports that a judge has placed a $62,641 lien on the casino that has been rebranded as TEN.

The lien has been placed on the property for unpaid 2015 Casino Reinvestment Development Authority Special Improvement District fees. And Straub’s company, Polo North Country Club Inc., had better pay up within 90 days, the judge ruled, before Straub is required to fork up legal fees as well. Polo North also has unpaid fees from 2016 and 2017, the Press reports.

The ruling just adds to the stormy past of the shuttered casino, which Straub bought out of bankruptcy for just $82 million — or four cents on the dollar — in 2015. Straub has promised to open the rebranded space several times, only to establish a new opening date each time. Most recently, he announced that the casino would open in June but pulled back, telling the Press: “We are stubborn enough people. The casino is the hub of the wheel. There is no reason to open the property if it’s only half of a wheel.”

The Casino Control Commission has ordered Straub to get a gaming license to reopen Revel as a casino, a ruling Straub has appealed. And whether there will be an opening under Straub is left to be seen. He told the Press that selling TEN is a possibility: “No question that all our properties are for sale for the right price,” Straub said.