The grantees push innovation in everything from civic engagement to comic books. One team will even get Philly to confront its history of redlining. 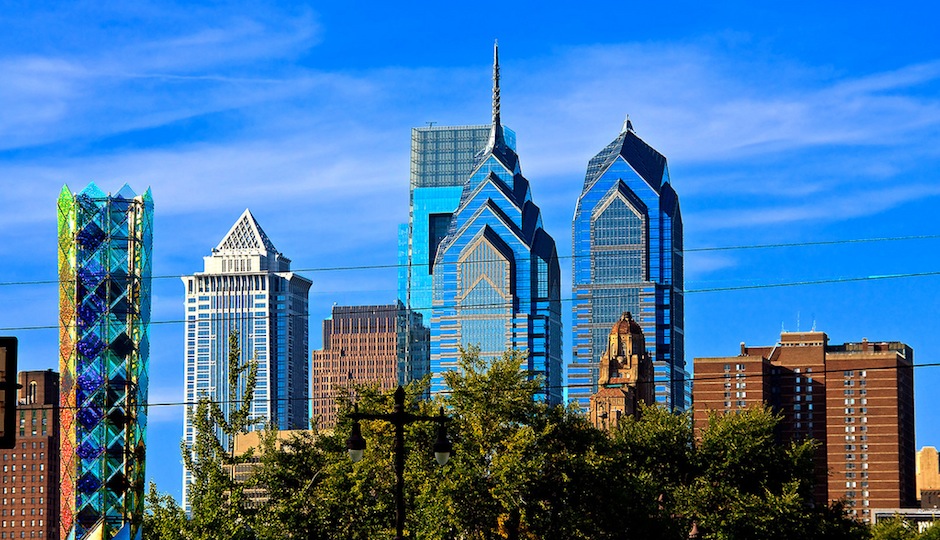 Each year, the Knight Foundation asks communities for their best ideas to make cities better, and this year, five Philadelphia groups submitted ideas worth backing to the tune of about $5 million total.

Each idea focuses on one or all of three key drivers of city success, according to the Knight Foundation: attracting talented people, expanding economic opportunity and creating a culture of civic engagement.

Nationally, 33 winners were selected from a pool of more than 4,500 submissions, and Philadelphia along with Detroit had the most winners for 2017.

One winning Philadelphia idea, “A Dream Deferred: PHL Redlining—Past, Present, Future,” came from marketing and branding agency Little Giant Creative, which will receive $300,000. The project’s ambitious aim is to explore Philadelphia’s complex history of redlining through a series of convenings to discuss equitable community development. This isn’t the first time Little Giant Creative leaders Meegan Denenberg and Tayyib Smith have won a Knight Cities Challenge grant. Last year, the team was awarded for The Institute of Hip-Hop Entrepreneurship, a creative business training program that connects the ethos of hip-hop to building and running a business.

The city of Philadelphia is also walking away with a grant of its own for the project “PHL Participatory Design Lab,” led by the Office of Open Data and Digital Transformation and the Mayor’s Office of Policy, Legislation, and Intergovernmental Affairs. With the $338,000 from the Knight Foundation, the city says its goal is to “find ways to improve the experiences of the public when interacting with a particular City department.” The project will hire fellows for the mobile lab that will travel from neighborhood to neighborhood to understand residents’ challenges and successes with a city service.

Amalgam Comics & Coffeehouse will take home $50,000 to create a space “where diverse communities of aspiring comic creators can attend workshops and receive professional development,” according to the Knight Foundation, an effort that’s already underway at the Kensington shop.

The Southeast Asian Mutual Assistance Corp. will get $175,478 to open a marketplace for immigrant cuisine at Mifflin Square Park, and Al-Bustan Seeds of Culture plans to use its $180,000 grant to create cultural exchange forums in public spaces through “photographic displays of youths’ expressions of identity,” Knight says.

To see which Philadelphia teams have won grants since the challenge’s debut in 2015, check out our previous coverage: