The leading pediatric institution is doubling down on a strategic alliance. 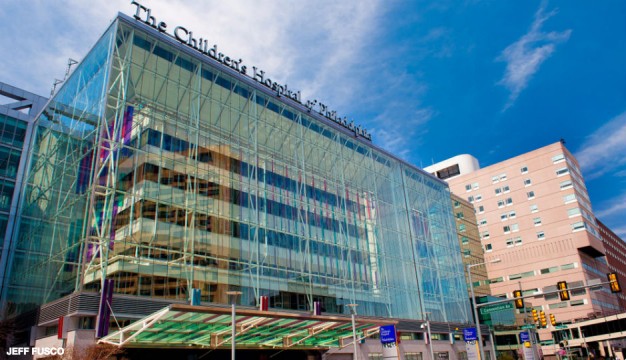 The Children’s Hospital of Philadelphia.

The Children’s Hospital of Philadelphia has joined forces with New York’s Mount Sinai Health System yet again in an attempt to bring more care to children and infants in the New York metropolitan area.

The Mount Sinai-Children’s Hospital of Philadelphia Fetal Medicine Program launched this week, a new collaboration that will give patients advance fetal care in New York under the consultation of CHOP doctors.

If this move sounds familiar, that’s because the two institutions first teamed up back in 2015 to establish a pediatric oncology program. Back then, the partners said their goals were to foster innovation in pediatric medical care and to recruit and retain the best faculty in the region. And in 2017, their goals remain unchanged.

The new fetal medicine program will rely on technologies that allow a team of Philly health specialists to communicate with teams at Mount Sinai. Madeline Bell, president and CEO of CHOP, told the Business Journal that the technological elements of the new collaboration are part of CHOP’s continuing efforts to invest in telemedicine.

The program will be located on the third floor of Mount Sinai Hospital in New York. Dr. Kenneth Davis, president and CEO of Mount Sinai Health System told the Business Journal that families will be able to come to Mount Sinai “and in one day have tests done, results reviewed and a treatment plan generated,” creating a more efficiently streamlined process than either hospital has offered individually. For more complex cases, surgery will be performed by CHOP specialists in Philadelphia with patients receiving pre- and post-operative care in New York.

The partners also announced plans this week for the Mount Sinai-Children’s Hospital of Philadelphia Children’s Heart Center, the last of three initial projects planned by the collaboration. The center will focus on newborns with heart complications that can be addressed just after birth.