The serial entrepreneur sold Jet.com last year and reaped some big bucks from the deal, more than what the CEO’s at Apple and Google were paid in 2016. 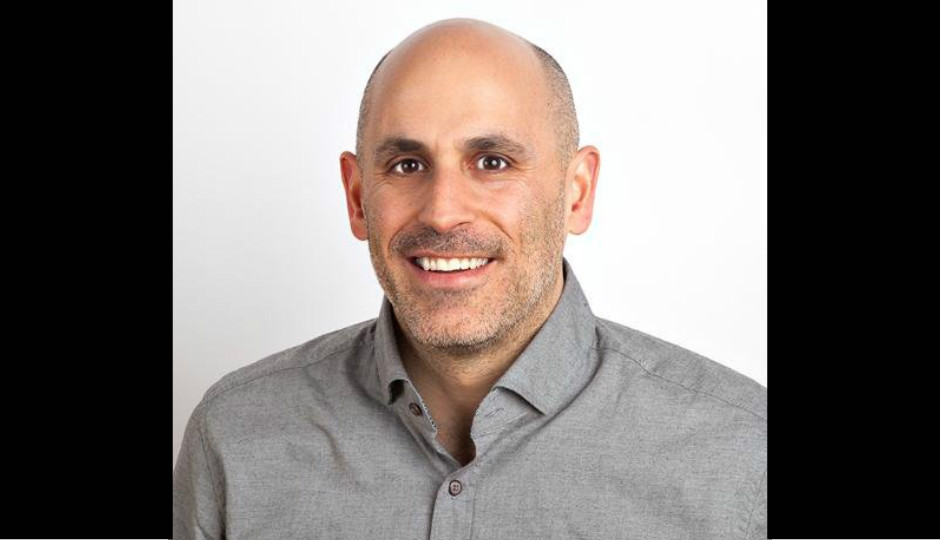 Bloomberg just released its annual best-paid executives list for 2016 and Marc Lore, Jet.com co-founder and current president and CEO of Wal-Mart’s e-commerce arm, was ranked as number one on the list.

BizPhilly last reported on Lore in August when his company Jet.com, an Amazon competitor, was acquired by Wal-Mart for $3.3 billion. The deal still stands as the biggest purchase ever of an e-commerce startup in the U.S. and is tied to Lore’s 2016 earnings. His compensation is composed of shares that will fully vest in 2021, Bloomberg said.

Lore, 45, is an alumnus of both Bucknell University and Penn’s Wharton School of Business. His serial entrepreneurship began with the e-commerce company Quidsi that had popular subsidiaries like Diapers.com, Soap.com, and Wags.com. And though the e-commerce site was a top Amazon competitor in the late 2000’s, Lore sold the company to Amazon for around $545 million in 2011. Philly’s own MentorTech Ventures invested in both Jet.com and Quidsi.

Bloomberg notes that Lore’s position on the list may come as a surprise to some in light of a blog post Lore wrote two years ago titled, “Chasing Money Will Cripple Your Career.” In it, Lore explains that he doesn’t want his success to be evaluated based on his salary.