This is the startup’s first expansion abroad. Here’s why they’ve gone global. 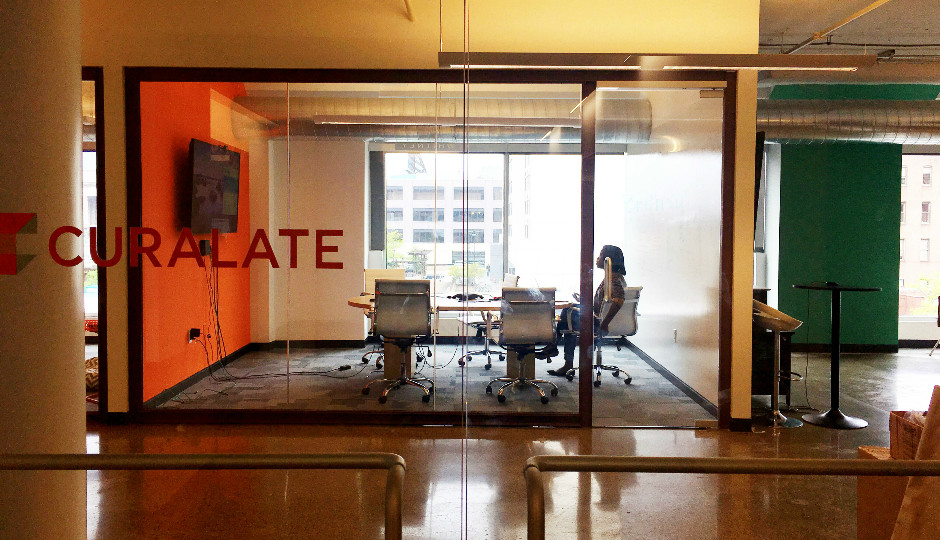 After five years of rising to the top of Philly’s startup scene, Curalate has now expanded overseas.

The company announced this week that it has launched in the UK, where it’s already hired five people London, including a sales director for EMEA, to be temporarily based out of a WeWork office in London’s Soho neighborhood.

Curalate’s been picking up “great traction” in Europe said Luke Butler, the company’s head of strategy and operations. “Having an official presence in London leaves us much better positioned to take advantage of that opportunity and grow the number of European clients we’re working with.”

The company’s commerce platform links consumers to shopping opportunities by way of tags on online images and videos. Their Like2Buy product for example, makes Instagram shoppable. Curalate’s portfolio of has more than 800 clients like Sephora, BuzzFeed, and Nordstrom and partnerships with Google, Facebook and Instagram. And they’ve already locked in dozens of UK brands like Lipsy and Farfetch.

Abroad, Curalate sees a big gap to fill in the online commerce space. The company primarily wants to help retailers create a consistent experience for consumers that interact with their products “offsite,” on platforms like Facebook and Instagram. “The challenge now is […] to bring the offsite channel user behaviors to the commerce site to maximize the experience for the consumer—which inevitably leads to increased conversion rates,” said Frank Lombos, the UK director of sales for EMEA, in a recent interview.

We’ve questioned before whether Curalate is Philly’s most successful startup — to date it’s raised $40 million in funding and opened satellite offices in Seattle and New York. The overseas expansion is just the latest chapter of the startup’s winding, successful tale.