“Get Out,” “Split” and “Fifty Shades Darker” drove the company’s revenue well past estimates. 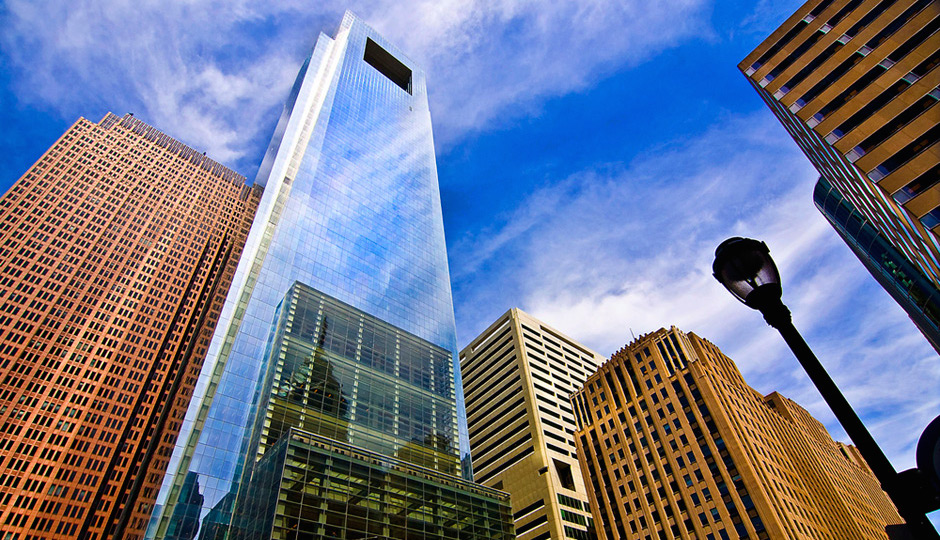 As Comcast prepares to launch its wireless service, the telecom giant looks to be in great financial shape. The company reported first-quarter earnings and revenue on Thursday that blew past estimates.

Comcast reported $20.46 billion in revenue, an 8.9 percent jump from last year and more than the $20.12 billion that analysts estimated. The company also experienced a 20 percent increase in net income for the first quarter, up to $2.57 million from $2.13 last year.

And the company has box office hits including “Get Out,” “Split,” “Fifty Shades Darker,” and “Sing” to thank.

“2017 is off to the fastest start in five years. We are seeing outstanding growth at cable and particularly NBCUniversal,” said Comcast CEO Brian Roberts in a statement. “These impressive results were fueled by exceptionally strong film performance, increased affiliate and retransmission revenues at our TV businesses, and continued growth in theme parks.”

Film revenue saw a 43 percent hike to $2 billion in the first quarter of 2017 and theme parks revenue increased nine percent to $1.1 billion.

Comcast also reported that it added 42,000 TV subscribers in the quarter and 429,000 broadband customers as cable revenue rose 5.8 percent. Roberts said the transition from Neil Smit to Dave Watson as Comcast Cable CEO “has gotten off to a very successful and seamless start.”

And despite a growing bevy of options for cord cutters, Roberts said the company is well positioned for what’s ahead. “With our teams executing well across all of Comcast NBCUniversal, I am excited about our momentum headed into the rest of 2017 and beyond,” he said.