Here’s how Philly went out with a bang. 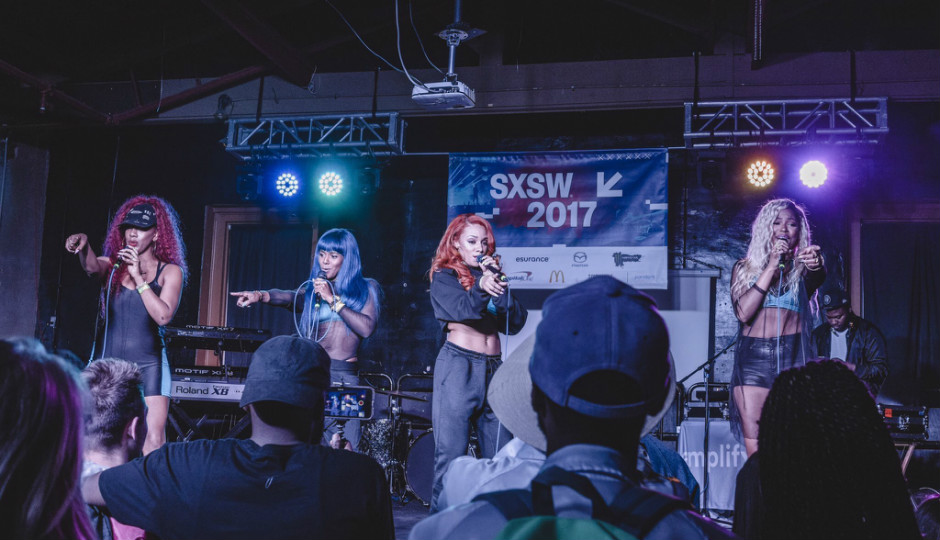 After the SXSW tradeshow came to a close, Philadelphia was out in full force on Tuesday night at the Amplify Philly official showcase held at Buffalo Billiards on 6th Street in Austin.

The showcase only served to solidify the pride Philadelphians emitted for Philly at SXSW.

“It’s amazing that you can see the same faces in Austin that you’d see walking down South Street,” said Scarlet Hernandez, the senior account manager at REC Philly, as she watched the venue fill up Tuesday night.

Our host, DJ Aktive, got things going by picking up right where he left off when he closed Monday night’s VIP Event. He kept the energy high all night and the crowd dancing as he spun music from Chance the Rapper to ACDC.

Indie bands The Dove and the Wolf and Queen of Jeans continued the night with some soft, entrancing vibes that had the crowd swaying along. Up next was Julian King who brought an action packed performance with his backup dancers and impressive vocal range. 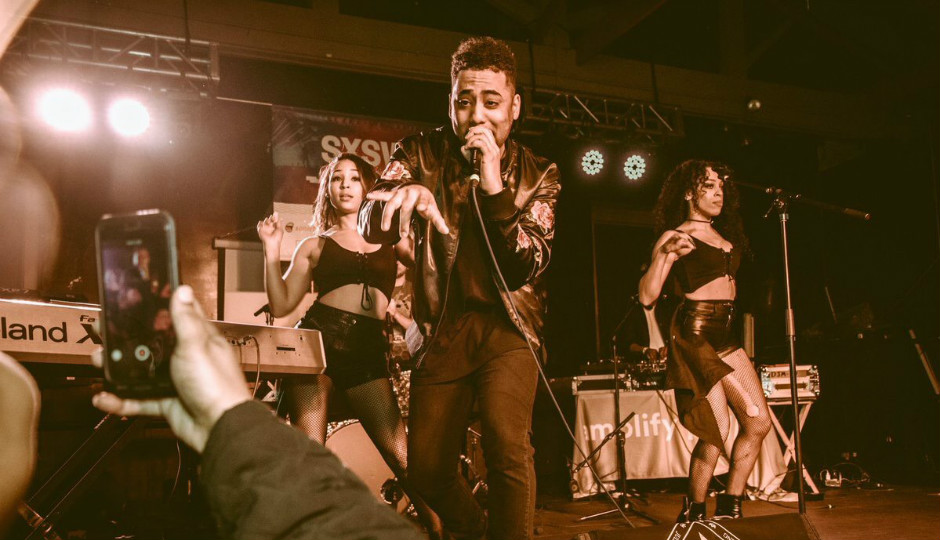 Then Good Girl graced the stage with their angelic harmonies and choreography that made the crowd envious. Bilal added his own flavor to the show with some smooth funk before Son Little hit the stage with a stripped down acoustic set.

The Districts hit the stage last with a visceral performance. It felt like an electric current was running through the crowd while they were on stage.

And the sense of community in the crowd that night was unparalleled.

“This crowd is so diverse,” said Pat Cassidy, guitarist for The Districts, “The fact that we can all come together to work and exist in the same space speaks to how diverse Philly is.”

Until next time, SXSW!

Alli Adams is an executive assistant at RECPhilly.