Here's a recap of how Philly settled in. 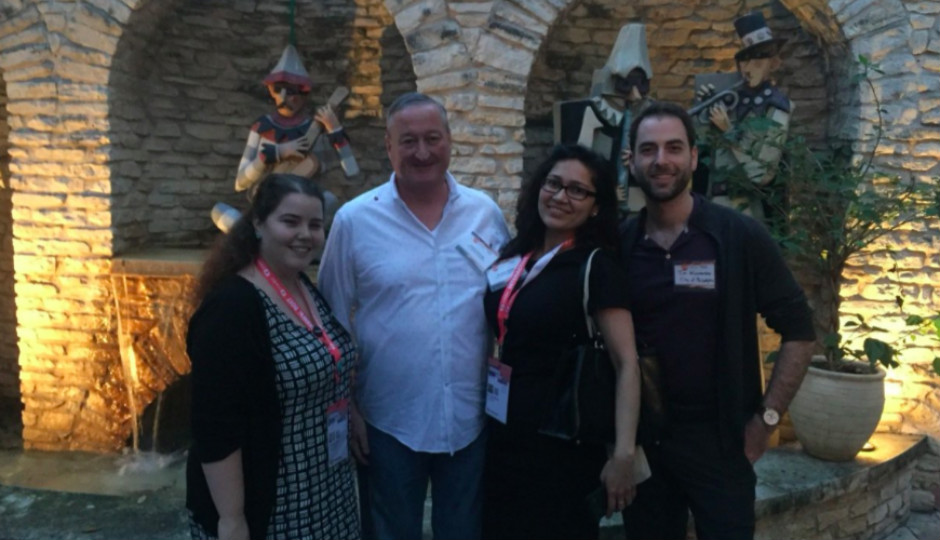 Philly has officially settled in at SXSW, and we can’t say we miss the northeast weather. On Friday, March 10th, our first full day of events, the Amplify Philly team, Mayor Kenney and city staffers, sat in on a panel that connected directly to some initiatives already in motion back at home.

The panel — “Smart Cities Sound Off: The Future of Transportation” — featured Mayor Kasim Reed of Atlanta in discussion with other panelists about the need for flexible policies to implement the infrastructure needed to build Smart Cities. Given Philadelphia’s recently awarded Smart Cities Council Readiness Challenge grant, it was great to hear from other cities already successfully making progress in that area.

More specifically, Mayor Reed said that startups and tech companies should recognize the inherent differences between the private sector and government, to understand that sometimes things may move a bit slower than they’re used to, but that civic leaders are eager to work with them on innovative solutions.

“I really enjoyed hearing from Mayor Reed and some of the companies who are working on technologies to support Smart Cities,” Archna Sahay, the city’s director of entrepreneurial investment, told me. “Though I would’ve loved to hear a timeline of implementation for certain projects and the hurdles they experienced, it was encouraging to hear that companies are willing to be flexible and use in-kind services from cities rather than relying solely on capital.”

Enjoyed listening to #SmartCities panel at #SXSW. Using smart tech in Philly will only further our innovation, inclusion & digital economy.

Here are some other highlights from SXSW so far:

Enjoyed networking alongside the Philly team after a great day of panels #MayorsatSX #SXSW pic.twitter.com/eF8IuXTSQD

Greetings from Austin! The PSL team has arrived for #SXSW & we’re ready to #AmplifyPhilly with the other 250 Philadelphians who are here supporting our city 🌇

Stay tuned tomorrow for a recap of Kenney’s SXSW talk on Philly and current immigration policy.

Lauren Cox is the manager of communications and press relations for Philadelphia’s Department of Commerce.