OPINION: How the State Senate Is Trying to Undermine Philadelphia’s Pay-Equity Law

Senate Bill 241, which looks good at first glance, is a disguised attempt to actually perpetuate the gender wage gap in Pennsylvania. 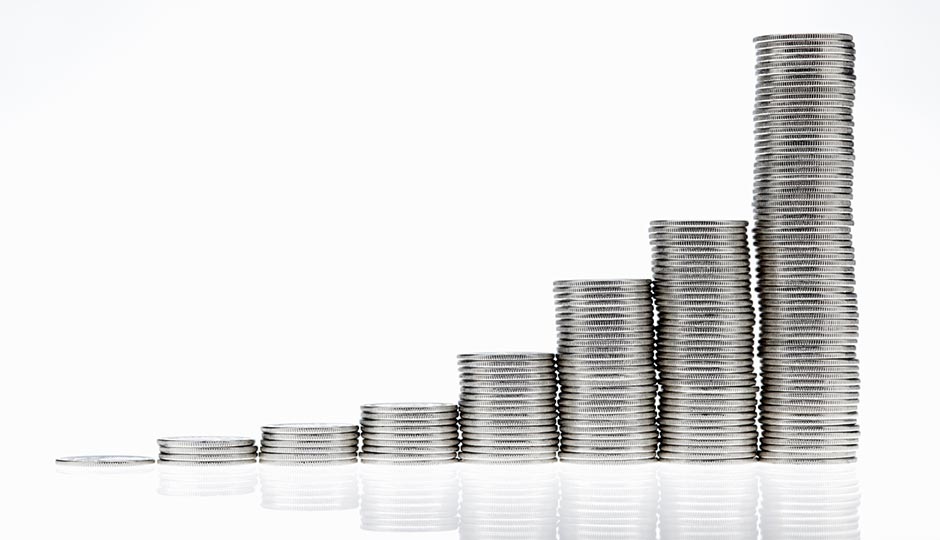 There’s no question that the Pennsylvania General Assembly’s 2017–2018 legislative session started with a rapid rollout of extreme right-wing legislation. Since the beginning of the year, our offices and those of many of our colleagues have received hundreds of calls, letters, and emails opposing early Republican efforts to undermine a woman’s right to make her own healthcare decisions and legislation punishing cities like Philadelphia for lawfully protecting our immigrant communities.

Throughout all of this, an issue that has been central to each of our legislative agendas, Equal Pay for Equal Work, has recently come under attack in the form of Senate Bill 241, which is a disguised attempt to actually perpetuate the gender wage gap that plagues women and families across Pennsylvania. This legislation aims to undermine municipalities with stronger pay-equity ordinances, like Philadelphia and so many of our surrounding towns and cities.

In order to chip away at local protections, the Republican caucuses in Harrisburg are utilizing their new favorite legislative tool devised by the extreme-right organization American Legislative Exchange Council (ALEC) and their corporate members: preemption.

Across the country, and especially in Pennsylvania, preemption is being used to punish cities that enact stronger laws than state and federal standards. For example, Pennsylvania legislators have used this tactic in an attempt to override local gun-control measures. Conservative interest groups and Republican allies attempted to eradicate local efforts to combat gun violence by giving the gun lobby legal standing to sue municipalities that enact firearm laws that are stronger than the inadequate state policies. Additionally, there are efforts underway to preempt Philadelphia’s paid-sick-leave law.

This approach is literally the opposite of what we know about combatting the problems with pay equity. The severity of the wage gap in Pennsylvania varies greatly by two main factors: the area in which a woman resides, and a woman’s race. For example, a woman working in Philadelphia will on average earn 83 cents for every dollar a man makes, but a woman working in Butler County will make roughly 54 cents to that same dollar. Additionally, the wage gap is significantly worse for women of color. On average, black women make only about 63 cents to a man’s dollar, and Hispanic women make even less at 54 cents for each dollar a man would make! We have the tools to change this, but the Republican push for preemption is a step backwards.

Now that our colleagues across the aisle have finally agreed that this problem exists and impacts the lives of working families across Pennsylvania, it’s time we get serious about ensuring women in this Commonwealth finally receive equal pay for equal work. We must oppose any attempt to preempt local efforts to combat the wage gap. Our public policy should be based off of evidence and data, and both clearly show that home rule of municipalities must be respected to provide the flexibility to address the unique challenges each may face.

If we want to see Pennsylvania’s economy grow, it’s time for us to help the middle class thrive and expand. Our actions need to be guided by what is in the interests of our constituents, who are working harder and harder just to get by, and not the special interests and corporations trying to stack the deck in their favor. Paying women equally for their work isn’t just the right thing to do, it will help foster what we all want: a stronger economy that works for every Pennsylvanian.