For a limited time, students will receive flat-rate fares. 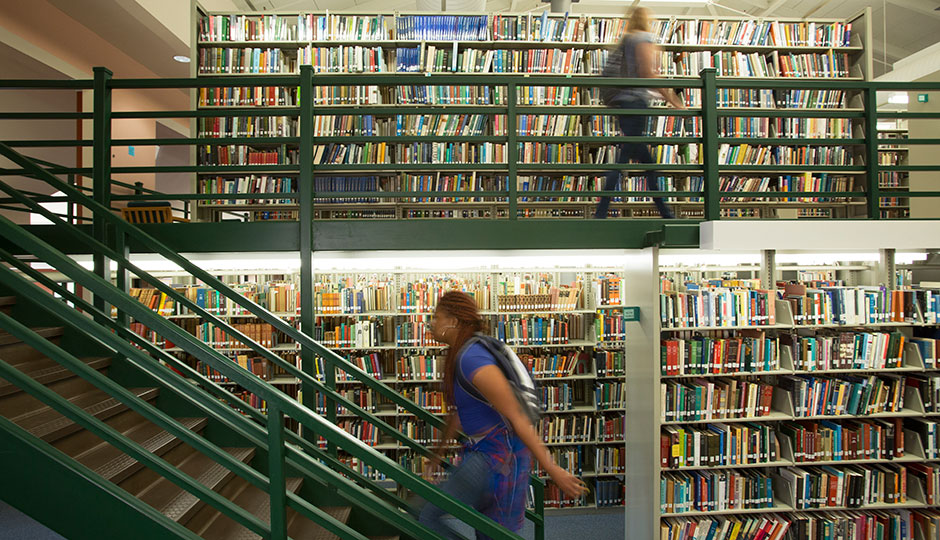 La Salle University has partnered up with Uber to bring students discounted rides. The pilot program will last from now until March 7th. Students can travel between an established pickup location at La Salle’s School of Business to be dropped off at the Olney Transportation Center for a flat rate of $1.99. The distance is just less than a mile.

As Newsworks reports, the partnership is first of its kind and is already addressing some problems for La Salle’s commuter population. La Salle has a campus shuttle that runs every 20 minutes and makes a stop at the Olney Transportation Center, but it stops running at 2 a.m. on weekdays and at 3 a.m. on weekends. Some students walk the distance but see the partnership as a way to bolster safety and convenience.

It’s also La Salle’s way of accommodating graduate students who tend to commute between the school and city at night.

“It’s a unique case where a lot of their students are commuters and there was a really specific use case we saw we could try out with the flat-fares partnership,” Uber Philly spokesman Craig Ewer told Newsworks.

Uber has had a rocky 2017 so far, starting with the #deleteuber movement that began on Twitter and cost the company more than 200,000 subscribers. Just this week a former Uber engineer sent shockwaves through the tech industry with her claims of sexual harassment at the company.

Uber’s partnerships and discount campaigns may be necessary to secure a loyal customer base. The company has indicated that it’s looking to make partnerships with other local schools.