Comcast NBCUniversal to Bring BuzzFeed to a TV Near You

The companies are developing a crime docuseries that will solidify a new kind of partnership between traditional media and nontraditional digital media outlets. 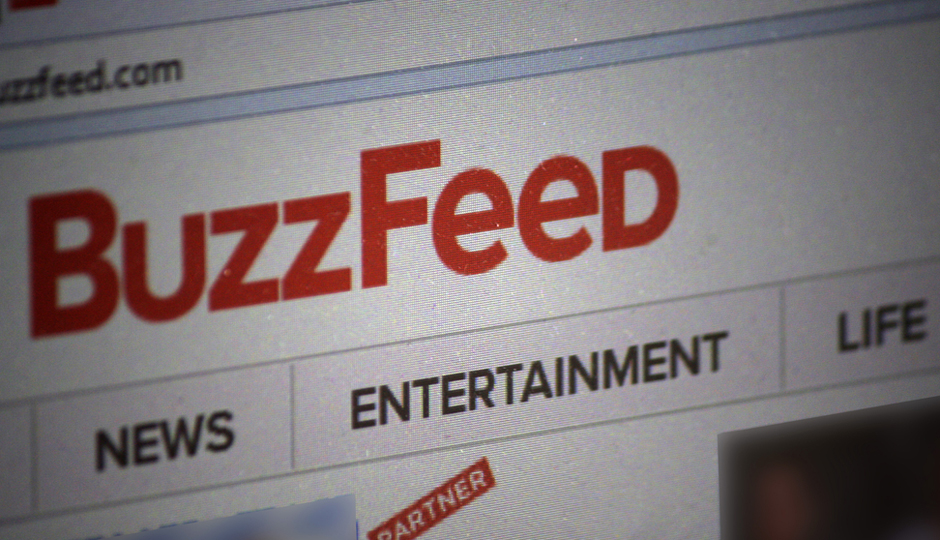 Comcast NBCUniversal has bet big on BuzzFeed in the last year and a half — the company has funneled a total of $400 million to the young digital media powerhouse — and now, the partnership between the two companies just got realer.

The Wall Street Journal reports (paywall) that BuzzFeed and NBCU TV will collaborate to bring BuzzFeed content to television. But they won’t be broadcasting viral cat videos: Instead, the two companies are producing a true-crime docuseries — think Netflix’s Making a Murder and HBO’s Jinxed — based on a BuzzFeed News investigative story about a Mississippi teenager who was burned alive in 2014. The investigative story has been one of BuzzFeed’s most popular.

NBCUniversal is also developing two other lighter reality series with BuzzFeed content, the Journal reports. One show will involve BuzzFeed’s “Try Guys” — the team of stunt men who have tried everything from testing the legal alcohol limit on camera to labor pain simulation. The other production will be an adaptation of Mom v. Chef, a cooking reality show in which moms and professional chefs compete.

For NBCUniversal, the collaboration is about attracting a younger audience to its traditional media platform with BuzzFeed’s hot and trendy digital content. And for BuzzFeed, their content will reach an even wider audience on this new medium. NBCUniversal cable entertainment chief content officer Jeff Wachtel told the Journal in an interview that, “The two apparently competitive worlds of linear and digital actually kind of need each other. BuzzFeed is great at finding material and incubating and we have expertise at taking things to market.”

We’ve seen Comcast do this through its X1 deal with Netflix and its move to bring Sling TV content to the set top box. The cable giant has long signaled its interest in attracting a younger online audience and broadening its content offerings. It’s one of the reasons why the media giant acquired NBCUniversal in the first place. Last summer, the cable giant experimented with BuzzFeed content when they brought BuzzFeed reporters on board as correspondents at the Rio Olympics.

Release dates for the productions are undisclosed.