The legislation, which could help end a longstanding dispute between the airport and a neighbor, will be the subject of public hearings this week. 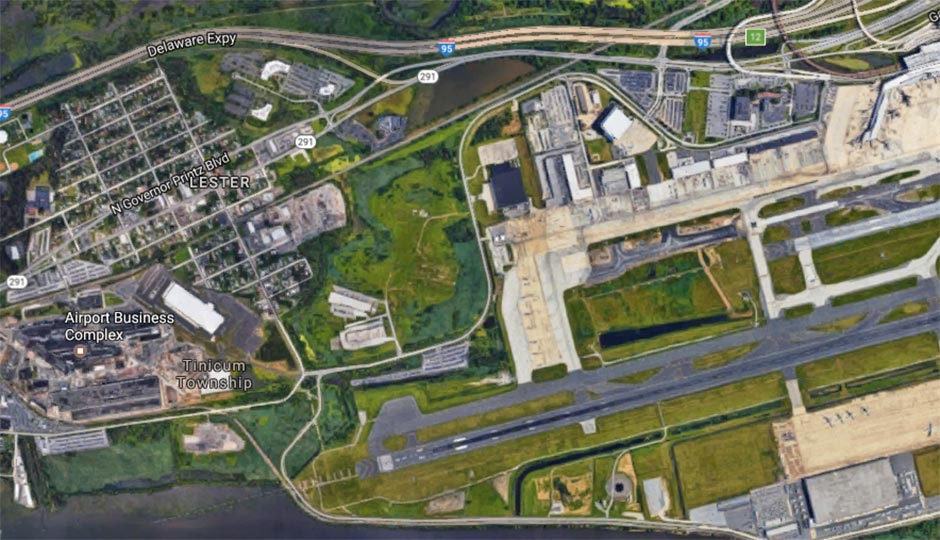 Public hearings are scheduled this week on legislation that could allow the city to proceed with expansion plans for Philadelphia International Airport by forcing a resolution to a longstanding disagreement with a neighboring landowner, the Philadelphia Business Journal reports.

Media-based Henderson Group, which owns the 136-acre Airport Business Center site abutting PHL’s western boundary, alleged in a lawsuit filed last September that years of city efforts to acquire the parcel for a possible runway extension or re-siting of cargo operations have been a “de facto condemnation” of the land, essentially preventing the company from leasing vacant buildings or making other improvements.

The crux of the ongoing dispute: Henderson and the city remain “far apart” on the value of the land, the airport’s chief revenue office, James Tyrell, told PBJ. A spokesperson for the Henderson Group told the paper that he didn’t have an amount the company was seeking to be paid for the land, but that the proposed legislation may finally determine the price. The bill reportedly contains a provision allow the city to seize the property via eminent domain if an amicable agreement can’t be reached.