PHL Airport the 4th Most Expensive on Thanksgiving

It's also the 7th most popular Thanksgiving destination. Philadelphia International Airport is the fourth most expensive airport to depart from this Thanksgiving. A new study from Sojern found that outbound flights from PHL are 11 percent higher than the national median ticket price of $500.

The top five were:

Sojern also found that Philadelphia is the 7th most popular U.S. city to fly to this Thanksgiving. The top five most popular were:

Fun fact: For Christmas, Philly is the 19th most popular travel spot.

A Sojern spokesperson also revealed a few more stats about Philly. The biggest “feeder” travel markets to the city in Q3 of 2015 were Atlanta, Orlando, Chicago, Boston and Dallas. The most popular destinations for Philly travelers in Q3 were Chicago, Orlando, Las Vegas, Atlanta and Miami. 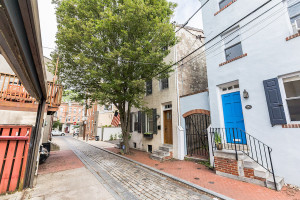 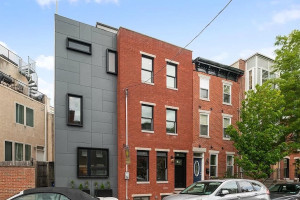 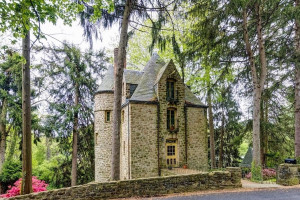