The newest location — which is less than one mile from the original — offers a new-to-Lumos modality: springboard Pilates. 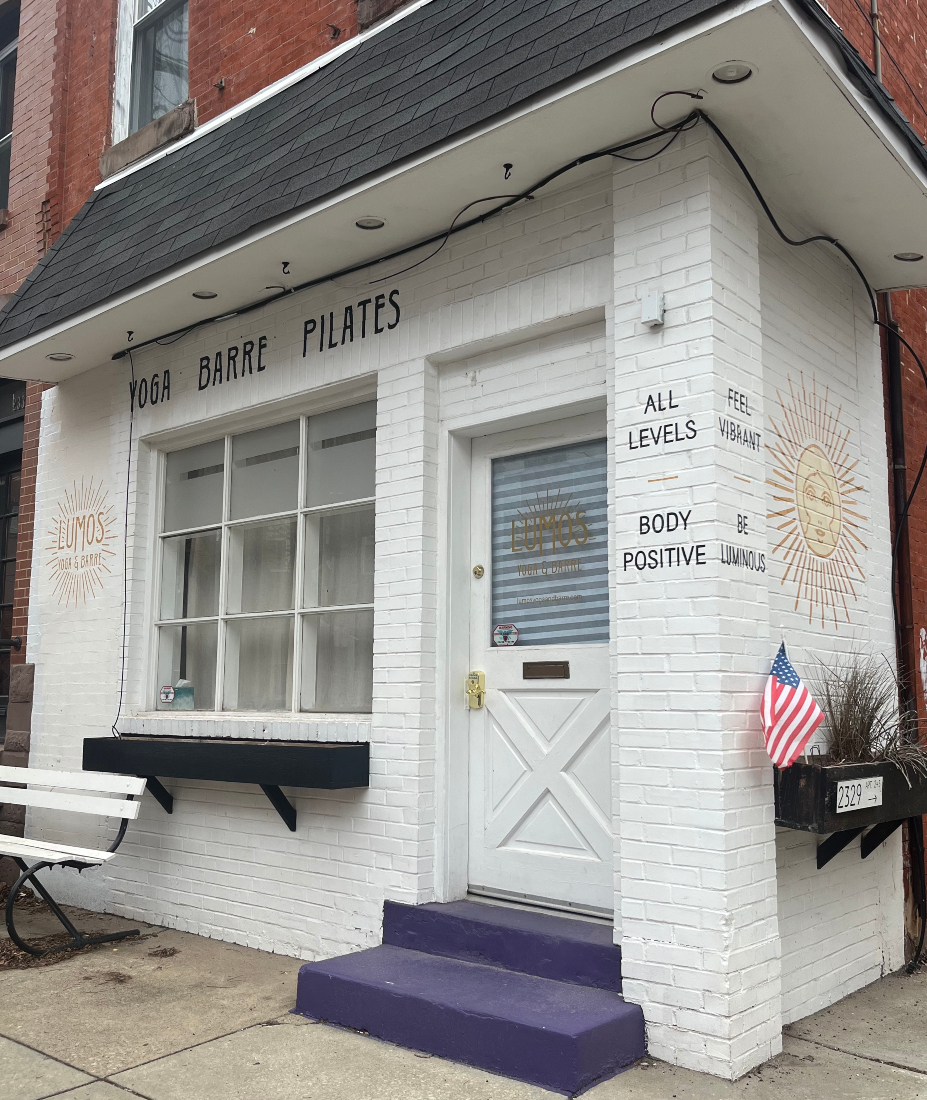 Since opening in 2018, Lumos Yoga & Barre has helped contribute to Fairmount’s stake in small-group exercise — a neighborhood that, at the time, seemed in need of more boutique fitness studios. Now, four years later, the yoga and barre center on Green Street has made another big leap with a second location.

Officially opened on January 2nd, Lumos’s second studio is located less than one mile away from the OG space — on Parrish Street, the former home of Wake Up Yoga Fairmount. When the space recently became available, Lumos owner Jessica Benhaim jumped on the opportunity, believing that opening a second studio — one that’s more convenient and accessible by foot by residents of other parts of the neighborhood — would “help meet the needs of its existing community, and better serve all of Fairmount,” a community that Benhaim and the entire Lumos team is invested in serving.

The Parrish Street location offers some of Lumos’s popular movement classes, including yoga flow, yoga sculpt, and barre, including lunchtime and express sessions. Even more exciting: The new spot has introduced the Lumos community to springboard Pilates, as well as chair yoga. Classes in the former — which see you doing full-body, strength-building exercises with resistance springs attached to a wall-mounted springboard — are limited to five people, meaning you’ll get a great workout and extra attention. 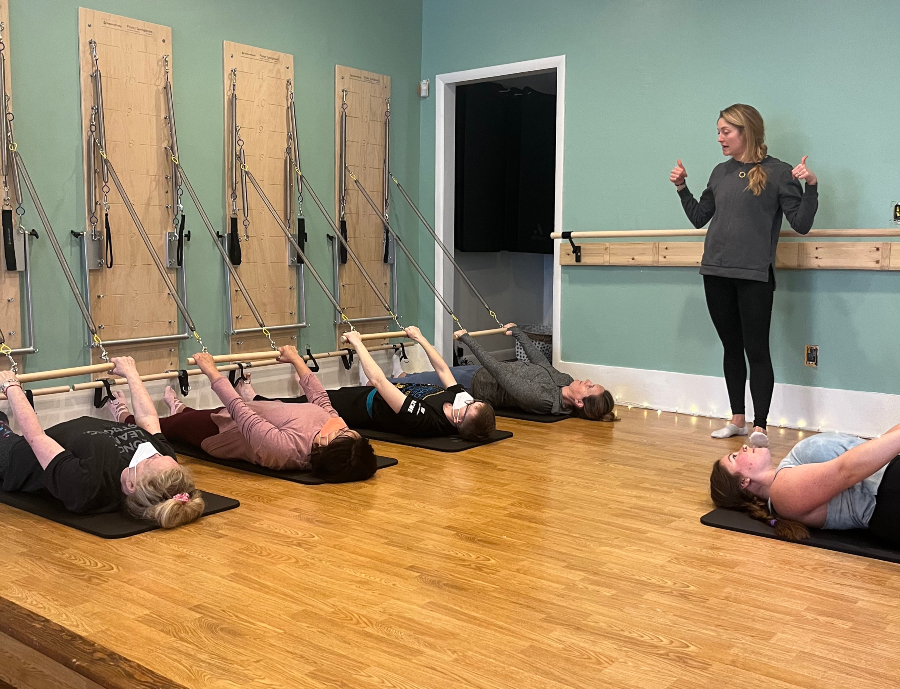 Additionally, Parrish Street will also allow for more private classes and personal training sessions, as it is running 22 weekly classes to start as compared to the Green Street location’s nearly 50.

You can see the full class schedule — and book a yoga, barre, and/or Pilates class at Lumos’s new location — here.