The Comcast RISE program is focused on helping Philly-area small businesses hit hardest by the pandemic with free advertising, technology upgrades, and grants. 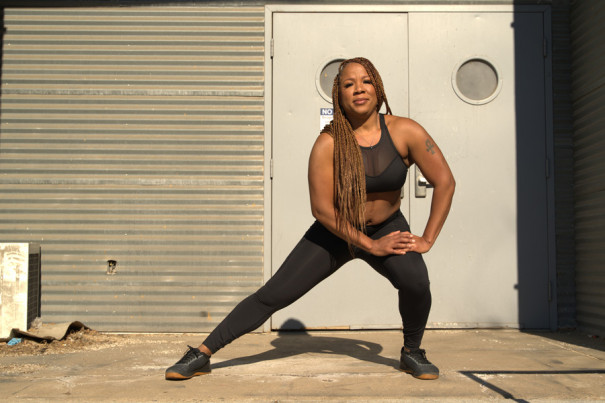 When Philly fitness boutiques were forced to close their doors last March, owners did everything they could to stay afloat — from streaming classes online and hosting pop-up outdoor workouts to renting out exercise equipment and transforming massive indoor spaces into socially distant pseudo gyms. They’ve had to modify their business models a boatload of times since then, especially once the city allowed gyms to resume indoor operations in July, then rolled back those concessions in November. Though this mandate was lifted this past January, many owners felt like their businesses had no real way to weather the pandemic financially.

To help mitigate setbacks many fitness studios and other businesses have experienced this past year, Comcast launched an initiative to support those hardest hit by COVID-19. Comcast RISE — an acronym for “Representation, Investment, Strength, and Empowerment” — seeks to support and advance Black, Indigenous, People of Color (BIPOC) entrepreneurs, and help them achieve economic prosperity amidst the ongoing pandemic. According to Comcast, the program was catalyzed by the significant impact COVID-19 had on BIPOC-owned small businesses. According to the National Bureau of Economic Research, between February and April 2020, the number of actively operated Black-owned businesses declined by 41 percent, Latinx-owned by 32 percent, and Asian-owned by 25 percent.

Comcast RISE is composed of two parts. The first is their core program providing media and technology services, including television-based marketing campaigns, advertising consulting, and technology upgrades like new computer equipment, internet, voice, and cybersecurity. The other is centered on providing monetary grants. So far, Comcast has awarded $1 million in investment grants to 100 BIPOC-owned small businesses across the Philadelphia region, meaning that each will receive $10,000 to go toward strengthening their pandemic recovery efforts and ensuring business sustainability. Overall, Comcast RISE has supported 300 local recipients and nearly 2,500 entrepreneurs nationwide since fall 2020. 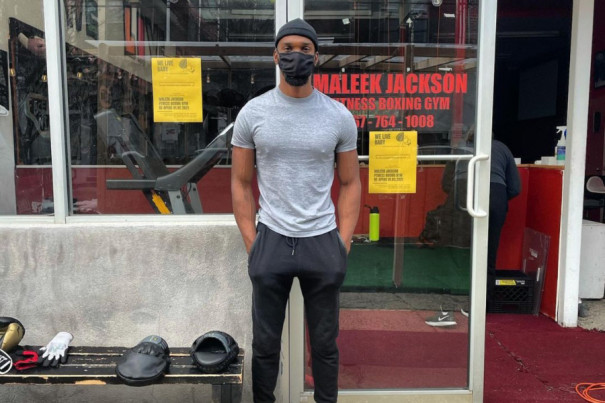 Maleek Jackson, owner of Maleek Jackson Fitness Boxing Gym in Northern Liberties, is one of Comcast RISE’s core program recipients. When he had to stop indoor training last March, he opted out of offering virtual sessions, and instead, built his own outdoor boxing chalet right out front of his gym. “When we started training people outside, the community started to realize we trained all types of people,” he says. “Moms would see us giving boxing lessons to kids and told us they never knew we offered youth training.”

Though his outdoor presence helped with membership retention, Jackson says his business faced challenges with the pivot. “Before COVID, we were a busy gym — we didn’t need to worry about class sizes or structured scheduling,” he says. “But because of the restrictions, we have had to run by appointment only [for both indoors and outdoors] and I’m always on call!”

This became an issue, Jackson says, when his gym’s internet was cut off by one of Comcast’s competitors. He decided to reach out to Comcast, who informed him about the RISE program. He says Comcast was able to not only restore his gym’s internet, but provide a landline phone so that clients could reach or leave messages for trainers.

Audra Anusionwu, another core program recipient, says her East Falls studio BeautiFitStrong has directly benefited from the initiative’s television advertising campaigns, especially in light of moving to a new location. “The Comcast RISE program came at a great time for us,” she says. “We’re gearing up to move into a bigger space in a few weeks, so the commercial [from Comcast RISE] is not only creating buzz over our new studio, but helping us generate additional revenue right now.” 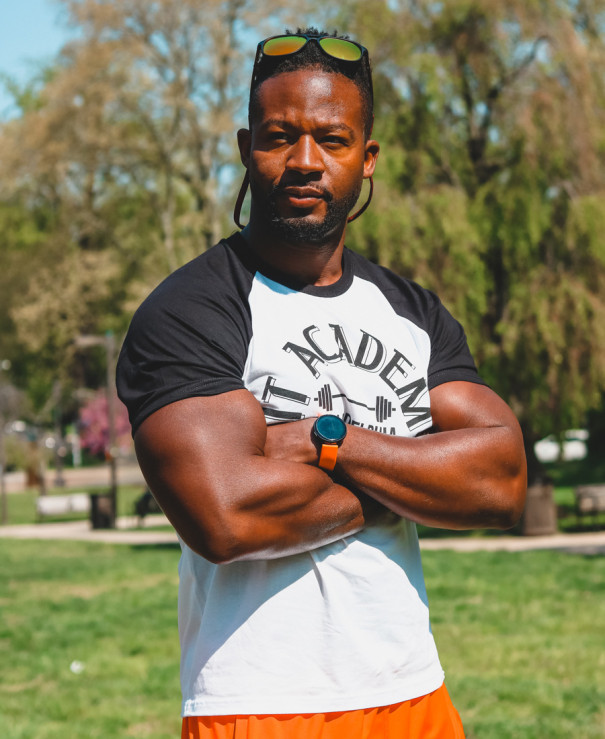 Osayi Osunde, owner of Fit Academy, agrees, noting that the additional media presence from Comcast RISE was valuable for attracting new clients. Though Fit Academy has been hosting outdoor workouts and recently opened their doors for indoor training, Osunde says about 30 to 40 percent of his clients are still opting for online coaching. He says the televised segment he received from the program is giving Fit Academy an extra boost in membership.

“So many people are seeing my commercial on several stations throughout the region. We’ve had customers note that they saw the commercial and then decided to book a consultation. It’s good to see people being excited about being involved in fitness, and I can’t wait to see the compounding effects of these services — along with other strategies I use — as the year goes on.”