Trader Joe’s Is Opening a Second Location in Philadelphia

Plus: Philly is the likely site for one of Amazon's new grocery stores, and why we love Sprouts Farmers Market's new self-checkout stations, in this grocery-store-themed News You Can Use. 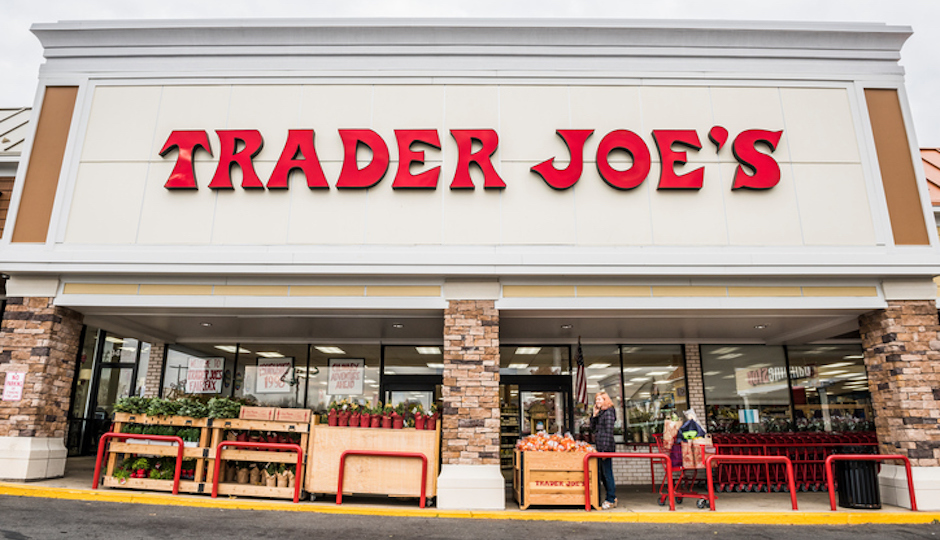 Trader Joe’s is expanding its presence in Philadelphia, with a second location opening on Arch Street sometime this month. / Photograph courtesy of iStock

Philly Is Getting Another Trader Joe’s

We’d heard rumors for almost a year that Trader Joe’s was looking at adding a second location in the city proper, on Arch Street, but the details finally started spilling last week. Looks like TJ’s 2.0 is about 16,000 square feet — a tad bigger than its sister store — and is scheduled to open sometime this month, according to the Inquirer, at 1324 Arch Street. It’s a shame that the grocery chain’s expansion is still in Center City; other neighborhoods could have used all the frozen delights more. But at least it should cut down on the foot traffic at the original Philly Trader Joe’s on Market, which can become as much of a cluster as the Parkway on the weekends.

Philly Is Probably Getting an Amazon Grocery Store

Right now, the only confirmation we have of this is from a Wall Street Journal story that briefly mentions Philadelphia as a possible early site for Amazon’s new grocery store initiative. While even speculation can incite some anticipation for us grocer lovers, the whole plan for an Amazon grocery store chain seems…strange? Doesn’t Amazon already own Whole Foods? Doesn’t Amazon already have Amazon Go stores, which stock groceries? Why would this huge conglomerate serve as the umbrella corporation for three organizations that do very similar things? Since a representative didn’t get back to us before this story ran, I guess we’ll just have to wait for answers.

A smaller announcement, to be sure, and one that happened about a month ago, but we were too excited about this not to mention it. Although we don’t love reducing the number of workers because of automation (robots, you have not beaten us yet), having six stations instead of one express lane has done incredible things for the length of the lines in Sprouts Farmers Market, a store so crowded I’ve started avoiding it on Sundays. And picking up a case of sparkling water or some cage-free eggs has turned from an arduous chore into what it was meant to be: a painless errand.