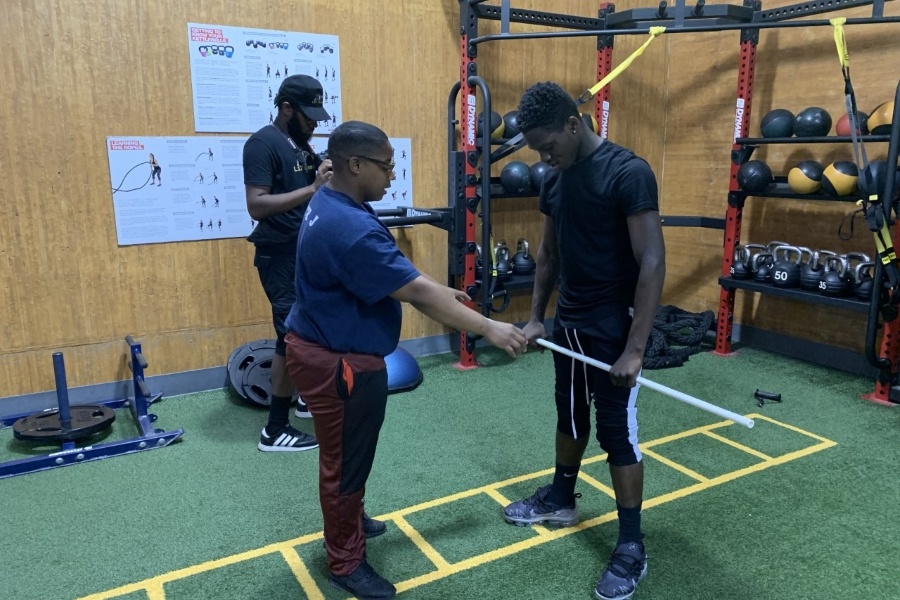 For many people, fitness can be as good for your head as it for your heart. Whether you’re lifting weights, running, or practicing Tai Chi, exercising can be an outlet to relieve mental and emotional stress. Oftentimes, though, working out comes with a literal cost, as gyms, clubs, and boutique studios charge upward of $40 per class for your endorphin-boosting needs. This — inadvertently or not — makes fitness and its mental health benefits inaccessible to many.

A new weightlifting club in West Philly is looking to combat this disparity. Founded this past June, Freedom Barbell Club is a free after-school program that teaches youth the ins and outs of Olympic weightlifting as well as STEM education and leadership skills. The eight-week curriculum, co-created by Jibri Douglas and Drexel PhD candidate Rasheda Likely, covers weightlifting technique through demos and hands-on activities, while incorporating situational problems drawn from math and science. The goal: continue to enrich what kids learn in school by connecting lesson material to real-life scenarios. With the help of Studio 34, the program also includes yoga and meditation in order to help kids manage and express their emotions in more productive ways.

Douglas, a certified USA Weightlifting Level 1 coach and Drexel grad, believes “the barbell has set [me] free.” Two years ago, they were diagnosed with major depressive disorder and premenstrual dysphoric disorder (PMDD), and found out they were pre-diabetic — all of which catalyzed Douglas to start exercising. After getting bored with general fitness regimens, Douglas saw a video of Olympic weightlifting and wanted to give it a try, buying a beginner’s guide from Juggernaut Training Systems and training at Subversus Fitness and Liberty Barbell Club. Through snatches and cleans, Douglas found they were not only getting physically healthier but helping to manage their mental health in a positive and empowering way. “Every time I lift and put down the barbell, I always thank it afterward,” Douglas says. “The barbell has been my most consistent friend and support system [these past two years]. When I’m doing a clean or am dumping the barbell down, I am releasing the emotions that have been pent up inside me.” 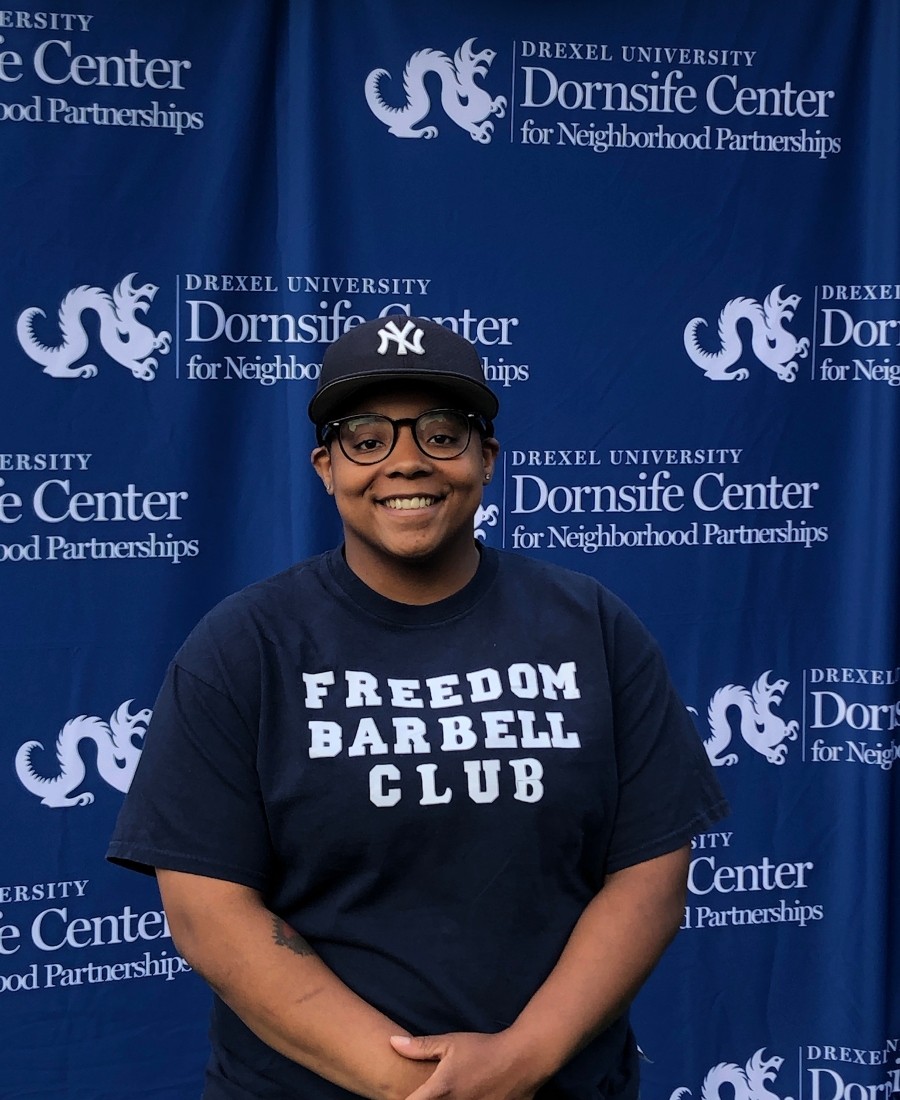 Although Douglas was able to experience the benefits of Olympic weightlifting, they noticed the strength sport lacks racial diversity, at least in the Philadelphia region. At their first competition in 2017, Douglas was the only black competitor. They are still often the only black person in their group training sessions. “I began to realize that Olympic weightlifting is both inaccessible and inequitable for black and brown people in my local neighborhood,” says Douglas, a resident of Philly’s Mantua region. “A senior trainer can cost around $225 per month, which is out of reach for a community living with food insecurity.”

Douglas is aiming to officially launch the after-school weightlifting and STEM program this September, dependent upon securing grant funding. It will run out of the James L. Wright Recreation Center in Mantua. You can support Freedom Barbell Club by raising money, donating weightlifting shoes, or volunteering as an advisory council member. Donations can be made here, or mailed to Federation of Neighborhood Centers, Inc., RE: Freedom Barbell Club, 1901 South 9th Street, Bok Room 212, Philadelphia, PA 19148.