The new studio has Pure Barre, Pure Reform, and Empower classes on the schedule. 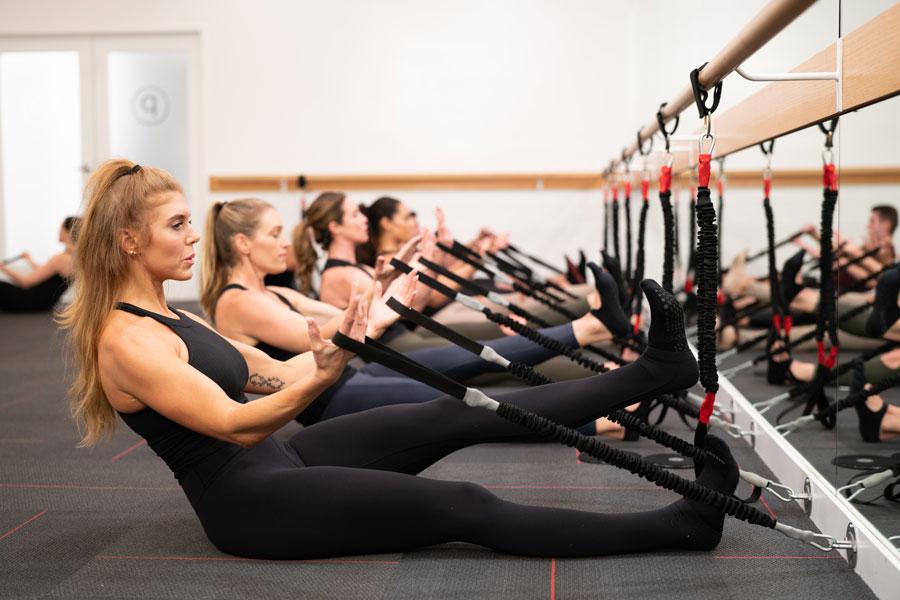 It’s been a minute since we first heard that Pure Barre would be bringing their signature “lift, tone, burn” workout to the east side of Broad Street. We were pretty pumped when we heard the news — especially considering that while west of Broad is home to tons of boutique fitness studios, the Washington Square West, Society Hill, and Old City neighborhoods tend to be a little lacking in fitness options.

We initially reported that the studio would open last fall, but — as with most openings — the timeline got pushed back. Now, as of late June, the studio is finally, officially up and running on the terrace level inside The Franklin building.

As promised, this location does offer the Pure Reform class — Pure Barre’s new-ish class format that uses resistance bands to zero in on strength training, coordination, and balance. Currently, however, you’ll only find the class on the scheduled on Mondays at 8:30 a.m., as the studio is still running its “soft opening” schedule. But Pure Barre Wash West will roll out more classes in the coming weeks, says owner Noelle Zane, so we can plan to see a more complete weekly schedule come fall.