This studio will be the local chain’s first franchise location. 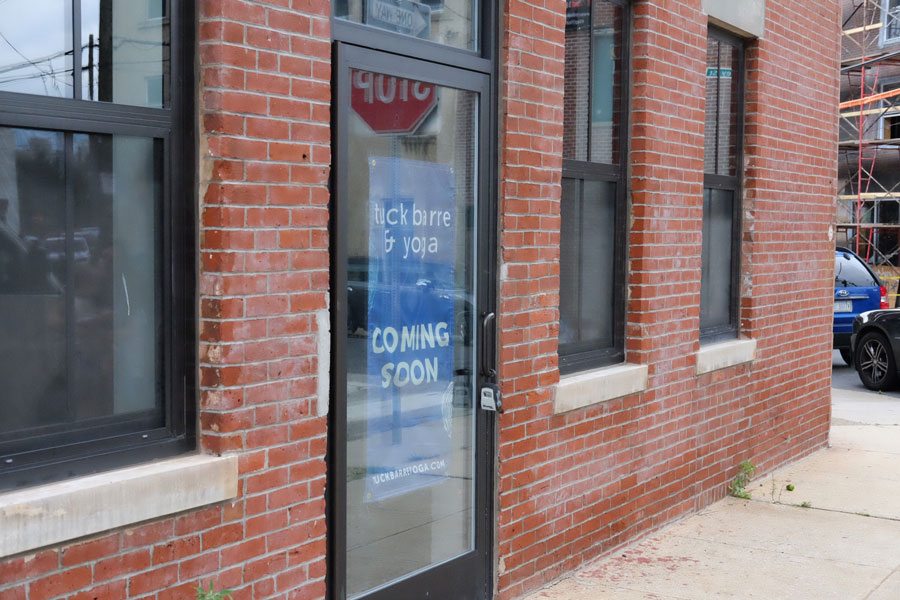 When a local studio opens their first location, it tends to be an all-in endeavor — tons of late nights, around-the-clock emails, and a massive infusion of sweat equity to get the place off the ground. And because it’s such an investment, most studios tend to stick to that one location for a few years, and if things are going well, then begin to consider opening a second.

But that’s not really how things are happening at Tuck Barre & Yoga, owned by Hagana Kim and run with his barre-and-yoga-pro wife Callie Kim. Tuck opened its first location in Point Breeze in March 2017, a second about a year later in University City, while a third just opened in Washington Square West on July 13th. Now, they’ve got a fourth in the works.

The rapid-fire opening of studios is only more impressive when you realize that Hagana and Callie Kim are also both practicing lawyers. Callie has credited their incredible staff for helping keep their multi-location business running smoothly, and she told us earlier this year that their Washington Square West location was nearly ready to move in when they found it, allowing for a speedier opening. But the pair also just seems to have a knack for the fitness biz — so much so that Hagana literally just wrote the book on building a boutique fitness studio. (If it’s remotely as entertaining as his blog, we’ll be buying and devouring our copy immediately.)

But this location — which is coming to Northern Liberties — is actually the studio’s first franchise studio, and it will be headed up by Kate Petrov, a beloved Tuck instructor. (“I’m feeling pretty lucky that they’re entrusting me with their badass brand,” says Petrov.) While the studio still has some construction work needed, Callie says the goal is to have it open by September of this year.

In the meantime, you can check out the brand-new Washington Square West location, which Callie says has similar class pricing and scheduling to what’s planned for the NoLibs location. You’ve also still got a couple weeks to check out Tuck for free at their rooftop pop-up barre classes at the South Street Whole Foods.

Tuck Barre & Yoga will be located at 1100 N. Front Street in Northern Liberties.