Lexi DiMarino is trying to help the 10 percent of school-age kids who endure the intense headaches feel less alone. 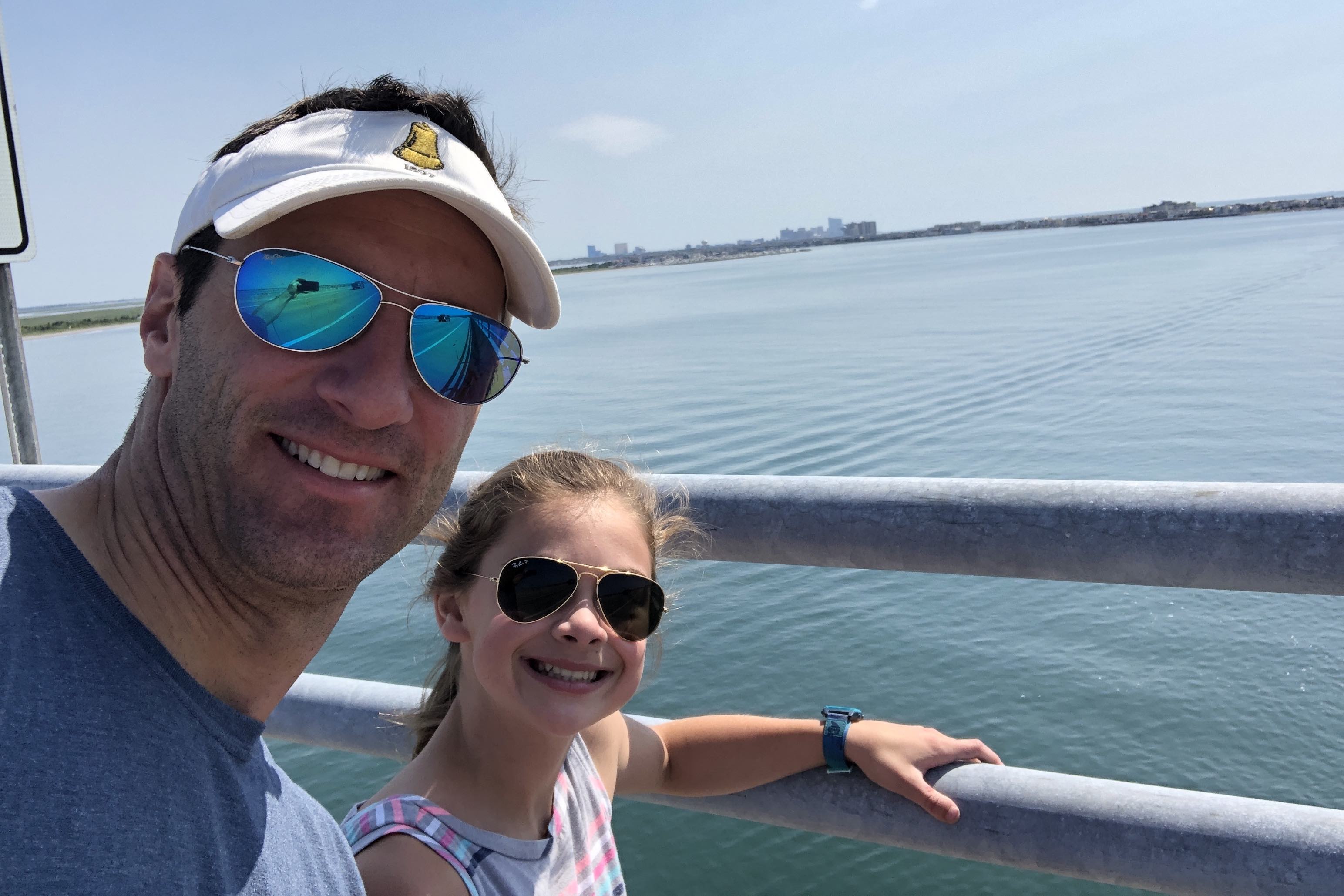 Lexi DiMarino and her father, Keith, are trying to raise awareness and funding for pediatric migraines. / Photograph courtesy of Keith DiMarino

Six years old should be an age of glorious firsts — learning how to read, successfully riding a two-wheeler, maybe even hosting a sleepover. For Lexi DiMarino, though, the time proved more debilitating than exciting: The Wayne resident was six when she first experienced the sharp, throbbing pain of migraines.

The intense headaches didn’t stop. Sure, they weren’t constant. Often, months would go by before the pain arrived again, sometimes jarring the front of DiMarino’s head, sometimes searing behind her eyes. But, no matter what, the migraines always came back.

They peaked last year when DiMarino endured an episode that lasted 100 days, sending her to a bed at Children’s Hospital of Philadelphia (CHOP) instead of the desk at Saint Katharine of Siena School or the lacrosse field where she belonged. “It makes it harder to do everyday things,” she says. “Even little things — light and sound, really loud noises — can make [the migraines] worse.”

But the now 13-year-old DiMarino and her family have also found ways to make the experience better, both for Lexi and, ideally, for the other children who make up the 10 percent of school-age kids braving pediatric migraines. Last year, DiMarino’s father, Keith, completed the Rim-to-Rim-to-Rim Challenge: close to 50 miles of strenuous Grand Canyon hiking that’s probably comparable to, well, a 100-day migraine. In the process, he raised more than $25,000 for pediatric migraine research at CHOP.

This year, to start conversation around Pediatric Headache Awareness Day on June 19th, DiMarino was the only child to participate in an American Migraine Foundation campaign that broadcast patients’ pictures in Times Square. The hope? To show that, no, adults aren’t the only ones who get migraines, and yes, there needs to be more research done around how they manifest in kids — and what treatment methods are best. 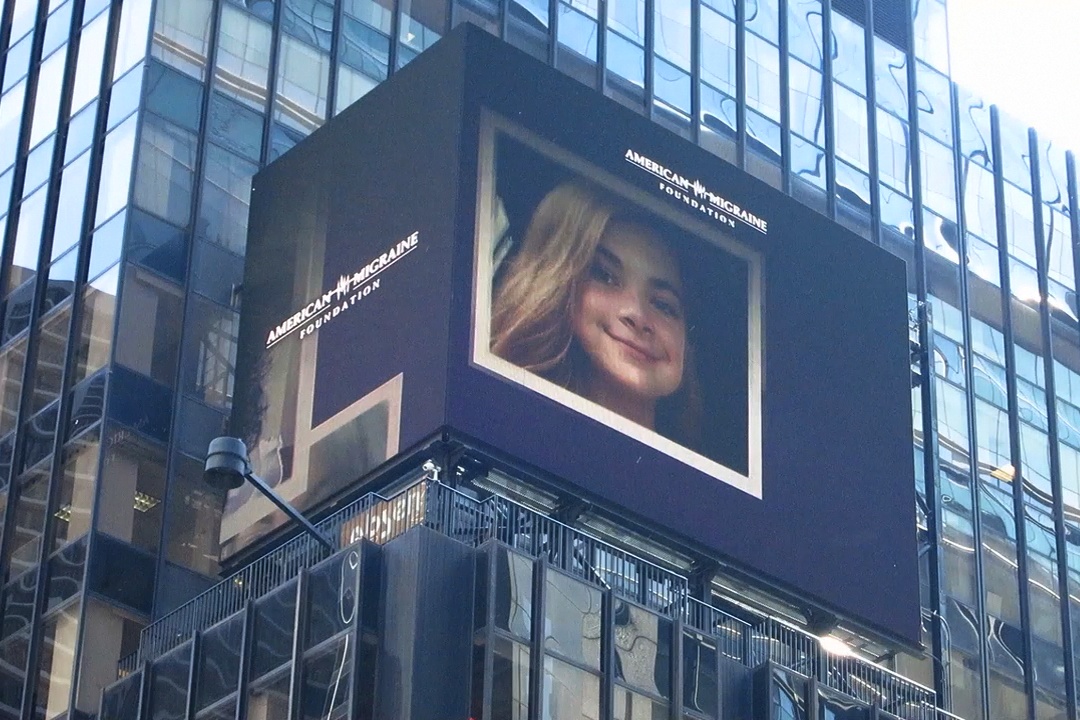 “Children are not just little adults,” says Donna Stephenson, the medical director of operations and outreach for the division of neurology at CHOP. “They’ve got their own body physiology. They’re different. Migraines in children are different than in adults, and we don’t just generalize from adults, who have a wide variety of medicines to choose from, to kids. We don’t know the effects of these medicines on the developing brain, and we’re more hesitant to use the unknown on children.”

The FDA has approved a few medications to treat migraines in kids, including Rizatriptan, which can be given to little ones as young as six. There’s only one drug, Topiramate, approved for daily use to prevent migraines, but it’s recommended that patients taking it be at least 12 years old. However, Stephenson says doctors often prescribe drugs off-label (using medicine to treat a condition for which the FDA hasn’t approved it) for pediatric migraines, paying careful attention to the size of the dose and any side effects the kids experience.

This is a strategy that’s generally worked for DiMarino, but she doesn’t like to rely exclusively on medicine because it leaves her feeling exhausted. And Stephenson says going back to basics — making sure children are getting enough water, sleep, and exercise and limiting screen time — can be just as key to breaking that migraine cycle as swallowing some pills. Jumping on the elliptical for half an hour at a time and working with a CHOP psychologist who specializes in helping kids cope with chronic pain were particular game changers for DiMarino during her lengthy bout with migraines last year. “We know that your mind has lots of power over your body,” Stephenson says. “The positivity’s huge for her.”

DiMarino is currently stuck in another prolonged migraine period, but her CHOP doctors are hopeful they can get back her on track more quickly this time. Why migraines come on and why folks grow out of them is poorly understood; it is possible that, at some point, DiMarino’s migraines could disappear forever. “It’s really important that I keep trying, even though I have setbacks,” the teenager says. “I try to stay normal and try to still talk to my friends and push through. I think that it’s important that everyone who has migraines know that they’re not alone. If they keep going, they’ll get through it.”