What Living a Gluten-Free Life Is Really Like, From a Philly-Area Celiac Advocate

Alice Bast, CEO of Ambler-based nonprofit Beyond Celiac, dishes on the myths around celiac disease and gluten-free eating. 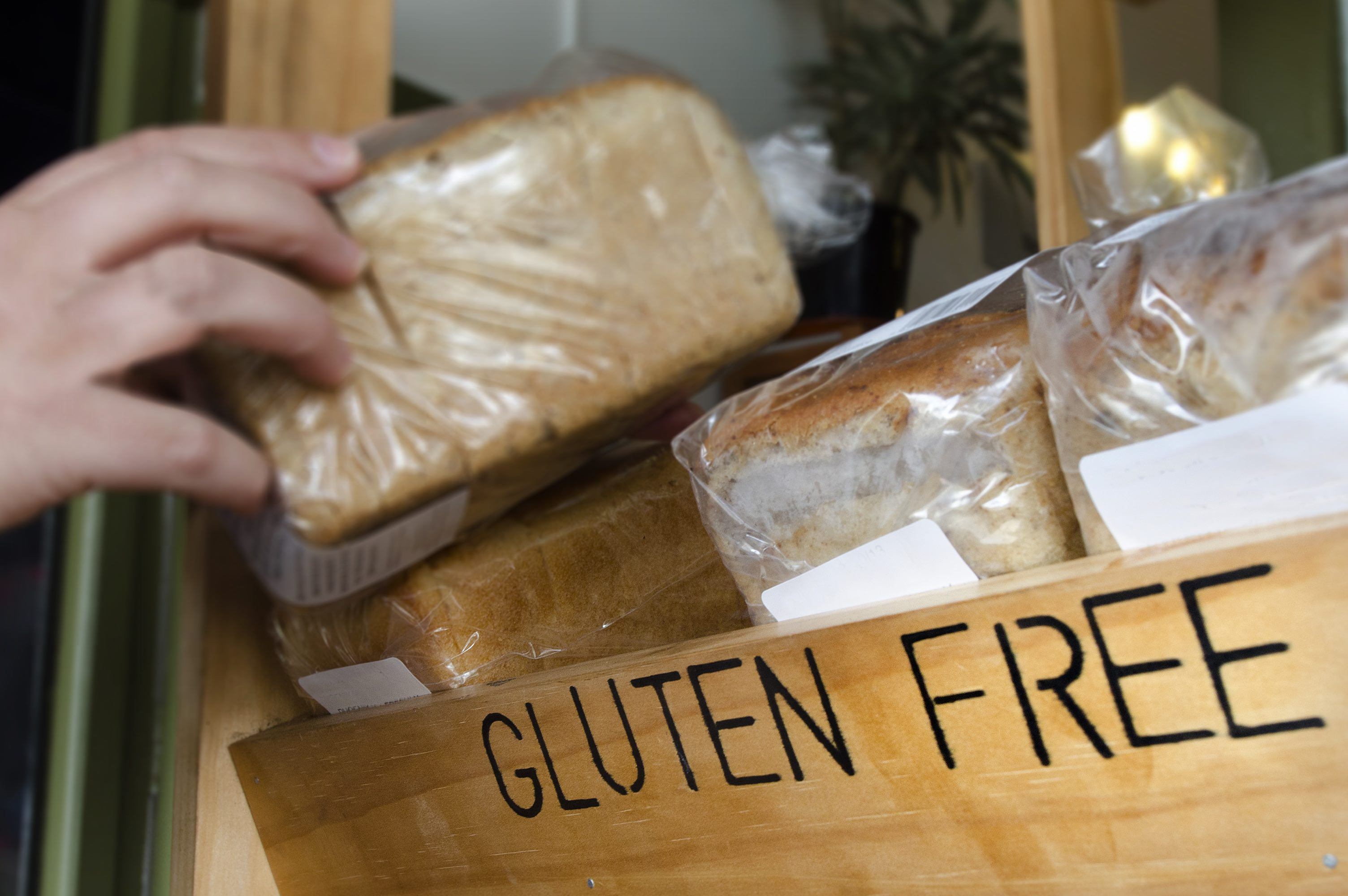 Gluten-free diets have become trendy, but that’s not entirely a good thing for those with celiac disease. Beyond Celiac CEO Alice Bast explains why. / Photograph courtesy of Getty Images

When a restaurant doesn’t have a gluten-free option these days, it’s an exception. That’s a boon for the estimated one percent of Americans living with celiac disease, an autoimmune disease triggered by eating gluten. But it’s also a problem. The rise in gluten-free eats has stemmed not from increased awareness of the disorder (although physicians at least are more plugged into it now than, say, 25 years ago) but rather more people cutting out or limiting gluten — whether they’re intolerant to it or not.

The protein, found in grains like wheat, barley, and rye, has somehow developed a bad rap; in a 2014 Consumer Reports survey, about a third of participants “[bought] gluten-free products or [tried] to avoid gluten,” and almost two-thirds thought omitting gluten from your diet would boost your health. But most people aren’t sensitive to gluten, and eschewing it can keep you from eating whole grains that are important for heart health. To help clear up some of the confusion, we sat down with Alice Bast, the CEO of Ambler-based nonprofit Beyond Celiac, to talk about the burden of celiac disease and debunk some of the myths around gluten-free eating. 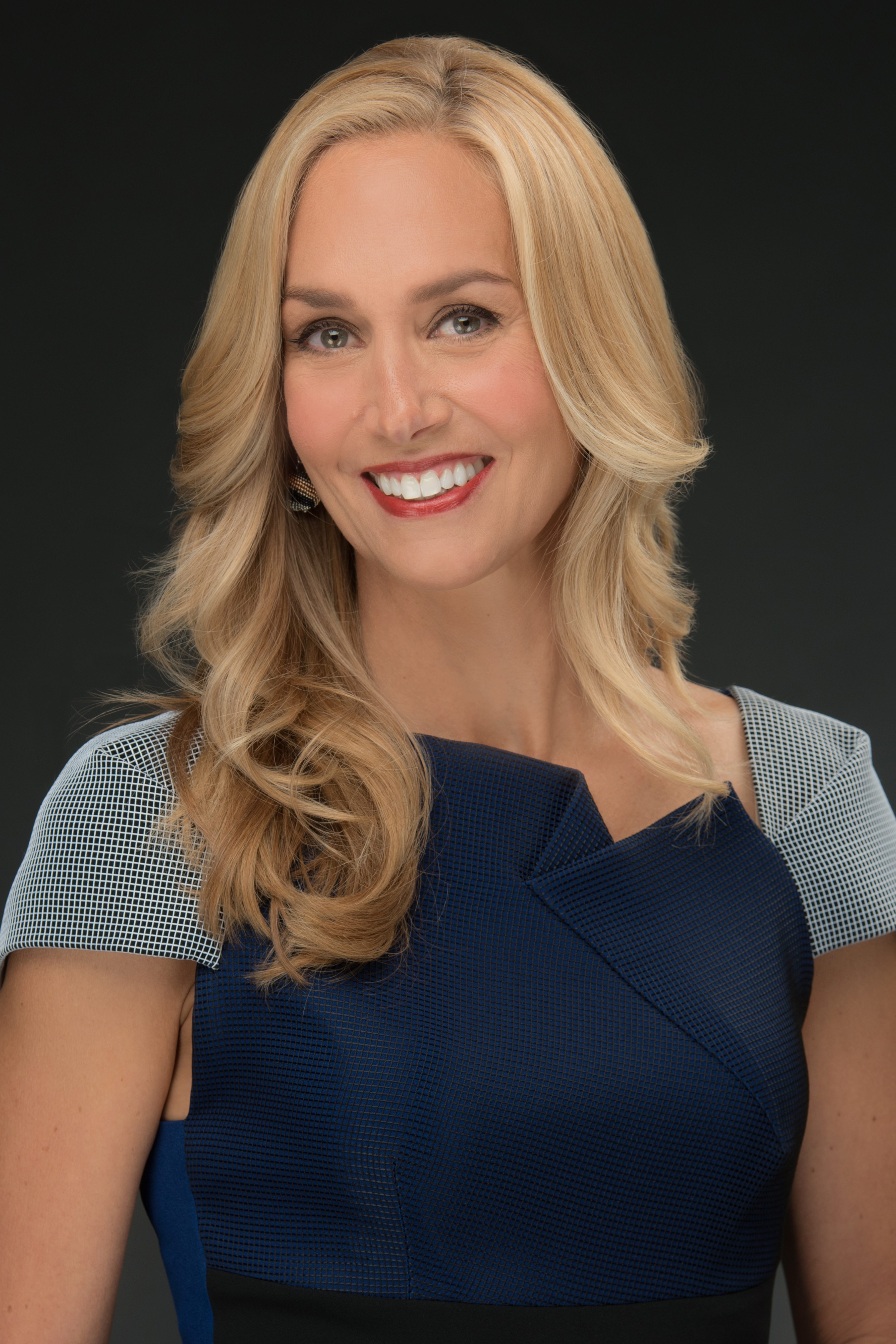 BWP: You have personal experience with celiac disease, right?

Bast: I have a whole story that goes with me. I had a full-term still birth, three miscarriages, and my youngest daughter was two pounds when she was born. The doctors wanted to tie my tubes. My hair was falling out. My teeth were breaking. I’m 5’9”, and I was down to almost 100 pounds. I’d been to 23 doctors by the time my family veterinarian was the one who recommended I get tested for celiac disease. That was 26 years ago. I ended up really studying — I sent myself to an international symposium in other countries and learned that undiagnosed celiac disease causes reproductive health problems. Then I went back to school at night at Penn to get my degree in executive nonprofit administration and decided to change all that. I wasn’t going to sit back. I wanted to make sure we could really look at accelerating treatments into a cure.

If you accidentally consume gluten, it could either have a dramatic effect or no symptoms at all. So people will sometimes say, ‘Well, you look fine.’ Doctors used to think that you had to have either stunted growth or GI symptoms — diarrhea, constipation, tummy pain. Now we know you can get anemia or osteopenia [weak bones]. You can’t feel those. And fatigue and brain fog and depression. Either way, the autoimmune reaction is triggered, causing inflammation in the gut and elsewhere in the body, and that can lead to long-term health consequences. So you have to think about it from when you wake up in the morning until the time you go to bed.

And accidental exposure creates a challenge in the community. You get pressure from family members, saying, ‘A little gluten won’t hurt you.’ Or somebody thinks they can fix it by buying gluten-free products, and they don’t realize if they take a spoon from one bowl to the next, then the person’s in an awkward situation. It’s like, ‘They’ve spent all this time, effort, and money — Do I not say anything and put my health at risk? Or do I say something and cause family unrest?’ It’s hard to live in a gluten-filled world when you have celiac disease.

What are some things those of us who don’t have to worry about consuming gluten might not think about that those with celiac disease have to consider?

You hear parents talk about how the number of birthday parties their kids are invited to drops because the parents are concerned about inviting that child to their house because they don’t want to get them sick. When I travel, it’s how many bars can I pack in my bag. Let’s say you’re out on a first date. People have said going out on dates has gotten a little easier ‘cuz you can just say you’re gluten-free. You don’t want to tell somebody in the beginning, ‘Oh, by the way, I have a disease.’ But what if the server knows and looks at you and says, ‘Do you need to be gluten-free or do you have celiac disease?’ You’re sitting across from whoever and all of a sudden you’re called out in front of everybody. Or just thinking about — I know this sounds crazy — but if you’re going to kiss somebody asking if they can please rinse out their mouth first.

Is the cost of gluten-free food an issue at all?

When I was diagnosed with celiac disease, to buy a pound of pasta was almost $10. It was like, ‘How can the average family afford this?’ But we’ve done a great deal of work to bring down the price so there’s access and affordability. Believe it or not, the price of gluten-free bread has dropped precipitously. Twenty-six years ago, we ordered our food from Canada. We would get it shipped to support group meetings, and we had to pay the freight cost.

The bigger problem for us is really the restaurants understanding that even one particle of gluten can set off the immune reaction. We’ve had people tell us that symptoms can range anywhere from neurologic issues to depression to stomach issues. We’ve even documented cases of people getting a little bit of gluten and having a psychotic episode. We advise people to do their research — to call ahead and talk to their server, when it’s not so busy so they’re paying extra attention to you.

How has the rise of the gluten-free diet negatively impacted those with celiac disease?

It overshadows the seriousness of the disease. I’ve spoken at the National Restaurant Association meetings and what the chefs tell me is one minute they’ll see somebody come in and say, ‘I’m on a gluten-free diet,’ and the next minute they’re ordering a piece of cake or a beer. It becomes this double-edged sword that confuses the food service community because all these people are ordering gluten-free, yet they may not have a need for it. So the chefs may stop really taking the time in the kitchen to make sure there isn’t any risk of gluten exposure. They may just think of gluten-free as a person on a diet trend rather than really associating it with celiac disease.

What kind of myths exist around celiac disease?

One of the bigger myths, I think, about Philadelphia and the mixture of the city, is that celiac disease is a Caucasian disease, and it is not. It’s found worldwide in most cultures, in some places even more prevalent than the United States. Right now, we’re really excited to partner with a world-renowned Mexican opera singer, Arturo Chacón-Cruz, and bring him to Philadelphia to perform on October 24th at the Kimmel Center for the Performing Arts. He had many years of struggle — the doctors told him it was all in his head; he was OK; take whatever medication to cover up the symptoms. Not until his son was diagnosed did he get the diagnosis. With him, people can see it’s not just a Caucasian disease, and we’re thrilled that Philadelphia is going to play a part in that launch.

Another issue is that people are more familiar with the term “allergy” than “autoimmune.” With an allergy, your body is reacting abnormally to what it perceives to be a foreign invader. With celiac disease, your body’s actually attacking itself. But if you go into a restaurant or a food service provider and you say you have an allergy, that alerts the food service provider to take extra caution. So, for other people, if friends are saying they have a gluten allergy and you hear that, they may be saying that to protect themselves, so they’re able to get across that they can’t have any cross-contamination or cross-contact.

I would imagine the culture we have these days of going to restaurants and bars to socialize doesn’t help?

It’s hard with all these craft beers. One of the first brands we ever launched into the marketplace was Anheuser-Busch’s gluten-free beer Redbridge. My board of directors said, ‘What? We’re a healthcare organization.’ But I said, ‘If people are going to cheat, it’s going to be on beer and pizza.’ Better off that there’s gluten-free beer in the market. In this culture, it’s making sure that the person with celiac disease gets included.

How can people learn more or get involved in the cause?

May is Celiac Awareness Month, and we have suggestions at beyondceliac.org/awarenessmonth. We’re having our third annual research symposium at Penn on May 30th and our walk, Step Beyond Celiac Philly (it’s a 5K at the zoo), on June 9th.