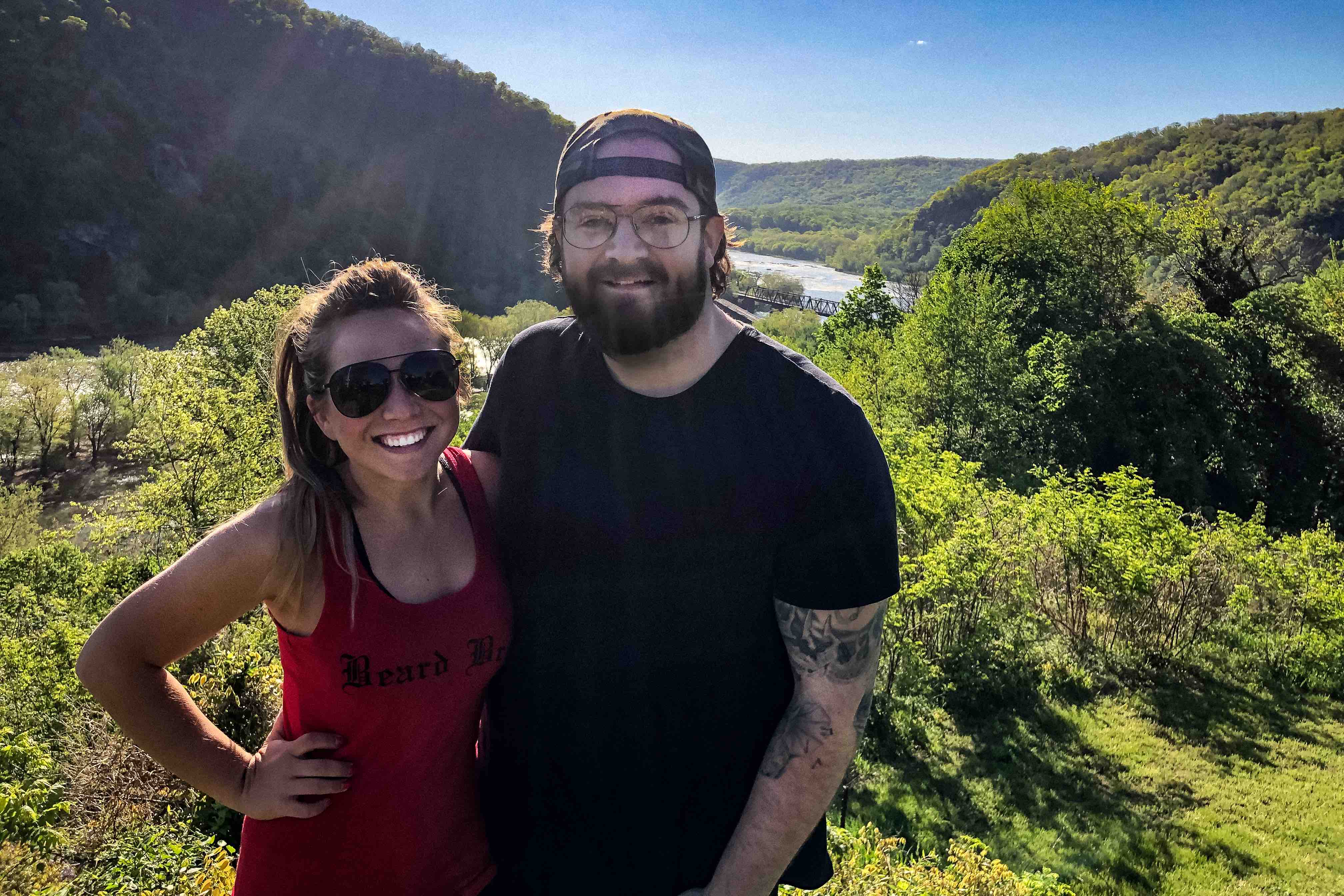 Ron Millward thought the military was his calling.

He joined the U.S. Air Force at 17, so young he needed a parental signature. At 18, he was tapped to deploy to Saudi Arabia, where he guarded a base and supervised contractors. By 20, he was promoted to staff sergeant, the first level of non-commissioned officer in the Air Force. “I found my passion,” he says. “It was to lead people, and I was good at it.”

Eventually, Millward deployed to Iraq and drove supplies to the front lines. There, the trauma came thick like gunfire. A friend of his died by suicide. At one point, Millward’s truck was hit by an IED and rolled. Although he wasn’t seriously injured, doctors discovered an abnormal heart rhythm, and he was flown to Germany to get it checked out. His deployment was cut short by about three months. He was devastated to leave his unit behind.

Back in the United States, Millward started drinking, trying to process his emotions and figure out why he felt so terrible all the time. In 2013, he made a non-fatal suicide attempt and was sent to the psych unit at Walter Reed National Military Medical Center. He says he was put on a host of prescription drugs that made him feel more like a zombie than a human. “I was alive but not a very productive member of society,” he says. “I was really just medicated all the time. Eventually, I took a huge step back and thought, ‘What in the world is going on right now?’”

After Millward left the Air Force, a friend suggested he try cannabis to help manage his anger and aggression, symptoms that were diagnosed as post-traumatic stress disorder. Millward was wary. “It was one of those things where, especially being in the military, I was told, ‘This is a drug. It’s terrible, XYZ.’ I went that same way,” he says. “If they said it was wrong and against the law, I wasn’t going anywhere near it.” At that point, though, he figured it couldn’t be worse than the pharmaceutical fog he’d lived in.

It would turn out to be a life-changing decision. “I was able to sleep and rest and calm down without having to take my sleeping pill that I was on for almost six and a half years,” Millward says. About a year ago, he became a medical cannabis patient and now takes about 125 milligrams each of CBD and THC per day. The substances have helped him cope with his father’s recent death. He was able to recover from emergency back surgery, due to a lingering Iraq injury, with minimal narcotics.

Cannabis has even led to his most recent career pivot: In January, he left his job as the production director at a megachurch to start an organization called Balanced Veterans. It educates those who have served in the military about how THC and CBD might be able to alleviate physical ailments like chronic pain as well as mental health problems such as PTSD — and hopefully prevent veteran deaths. In 2016, the most recent year for which data is available, 6,079 veterans died by suicide, a slight decrease from 2015. The rate of deaths by suicide is 1.5 times higher among veterans compared to non-veterans after you adjust for age and gender. “The fact that a life can be here one day and gone the next, all because we sent people to war to protect and fight for our country and we don’t know how to take care of them when they come back,” Millward says. “I don’t think that’s OK.”

Balanced Veterans is working with local cannabis growers to try to reduce the cost of medical marijuana for veterans and lobbies regularly in Harrisburg and in Washington, D.C., on behalf of veterans’ rights. One bill Millward is particularly excited about is the Veterans Medical Marijuana Safe Harbor Act, which would allow anyone who’s a veteran to “use, possess, and transport medical marijuana” and discuss its use with a Veterans Affairs physician. However, the VA has opposed this and other cannabis-related bills that have been introduced in the House of Representatives because marijuana remains illegal at the federal level.

Millward also hosts community events; a few weeks ago, he led a group hike in Harpers Ferry, where about 15 people learned about the Civil War clashes that waged there and talked about their own personal battles. “That’s why we try to get guys out in the woods.” Millward says. “You get your mind off of it, and all of a sudden, you’re talking.”

“It was cool to see the honor of the younger guys respecting the older guys,” he continues. “They went through a lot of crazy stuff we won’t even understand, and they say the same stuff about us. But all of us got to come out, have some conversation, and heal a little bit.”